A horror injury delayed the super-G race in Lake Louise. The Swiss Mauro Caviezel cut out with his skis and fell forward face-first into the track. 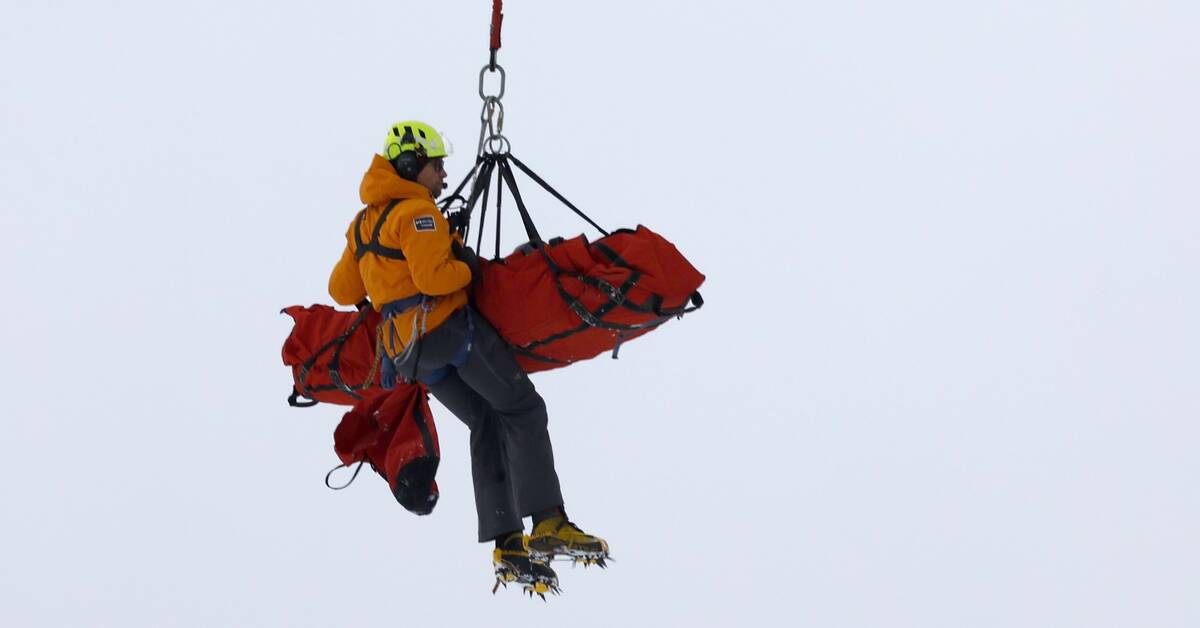 The 34-year-old has just returned from an extended injury lay-off and was treated on the slopes for 20 minutes before being taken to hospital in an ambulance helicopter.

He was able to stand on his feet before being hoisted into the helicopter.

- It was incomprehensible that the coach let him start given the medical problems he had in the past.

He had a very severe concussion in training in Garmisch-Partenkirchen in January 2021 and has had huge problems and then he stands up and crashes.

The brother was waiting to start

Up at the starting line, brother Gino Caviezel was waiting to start.

He finished 31st after deciding to run the race after all.

Aleksander Aamodt Kilde started eleventh and had his charge disrupted before finishing second.

- I felt that the wait had an effect.

It wasn't the same feeling as yesterday, says Kilde to NRK.