World Cup 2022: in Qatar, disappointment measured after the elimination of the national team

In Doha, the disappointment seems measured the day after the elimination of the Qatar national football team in the first round of the 2022 World Cup. The Qataris, out of the running in the group… 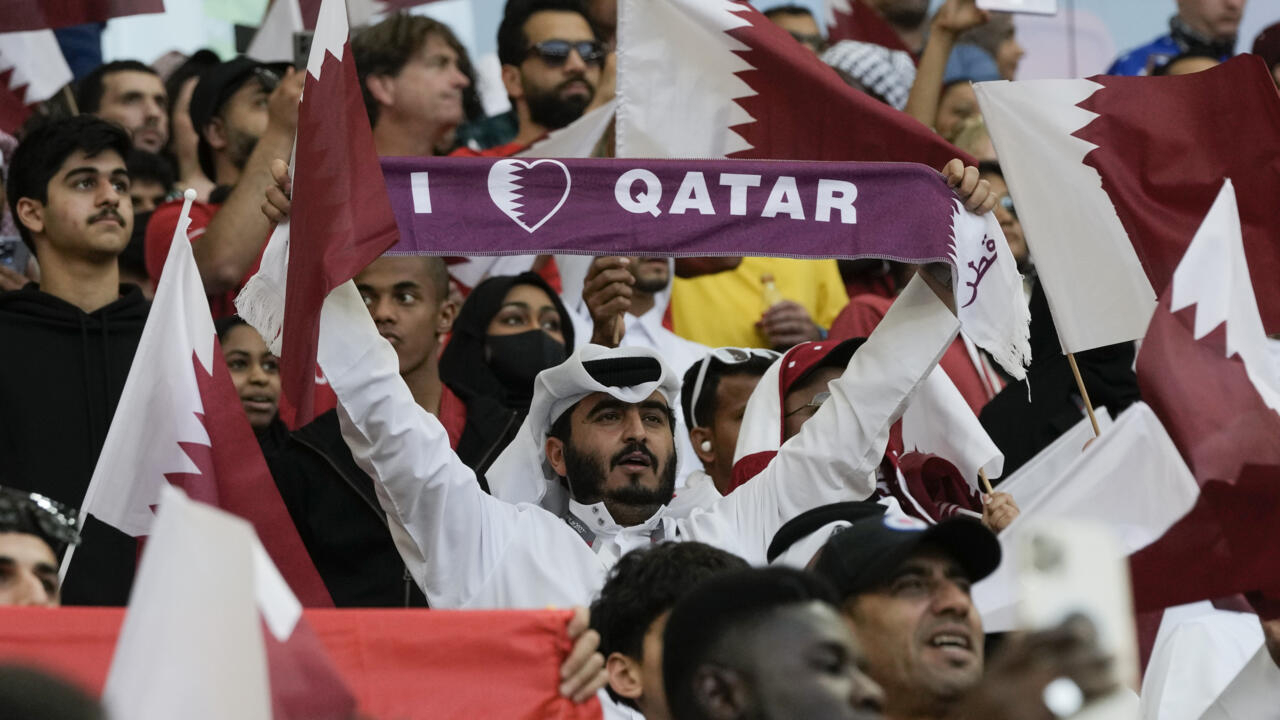 World Cup 2022: in Qatar, disappointment measured after the elimination of the national team

A supporter of the Qatar team, during the 3-1 defeat against Senegal, during the 2022 FIFA World Cup.

In Doha, the disappointment seems measured the day after the elimination of the Qatar national football team in the first round of the 2022 World Cup. The Qataris, out of the running in group A, will play for the honor against in the Netherlands on November 29.

A friendly pat on the shoulder and then leaves.

" Air contrite and continues on his way.

I am Saudi but my friend is Qatari.

On the other hand, he is not too interested in football.

This July 26, the day after the Qatari national team's second defeat in the

, it is better to be patient to find a citizen of the country willing to answer questions about the 3-1 loss to Senegal. .

The elimination of Al Annabi

It doesn't matter, it's football

”, smiles without stopping a passer-by in the souk Waqif, a real crossroads for all the supporters during this tournament.

Illustration that this result does not seem to have upset the local population unduly.

Jaseem, 28, watched the match against the Senegalese.

The level was not very high, especially from my country.

But playing against Senegal is not easy.

It is a strong country.

But my country did not play so well

I think they will do better next time.

All countries have victories and defeats.

Have you seen Argentina, for example?

“I will support the Arab teams”

, one of Qatar's three major English-language dailies, is a little less understanding.

Six days after the start of its home World Cup, Qatar bowed out of the tournament with a groan

, tackles the magazine, in its sports supplement.

Worse still, they also become the first host country to be out in football's number one event in the group stage with one game left.

A poor performance that provoked the spite of Qatari midfielder Karim Boudiaf the day before.

But it's a good experience for us.

Jaseem assures him that he will watch the third and final match against the Netherlands on November 29.

And that he will continue to follow the tournament afterwards.

I will support Arab teams, because we are an Arab country.

I will support Saudi Arabia, Tunisia and Morocco.

I wish them to win

[1] The nickname of the Qatar national football team