The French star's show against Denmark: "It's perfection"

France was badly out against Denmark. Then the superstar Kylian Mbappé stepped forward and made it 2–1. - It is perfection, says the legendary Alan Shearer. 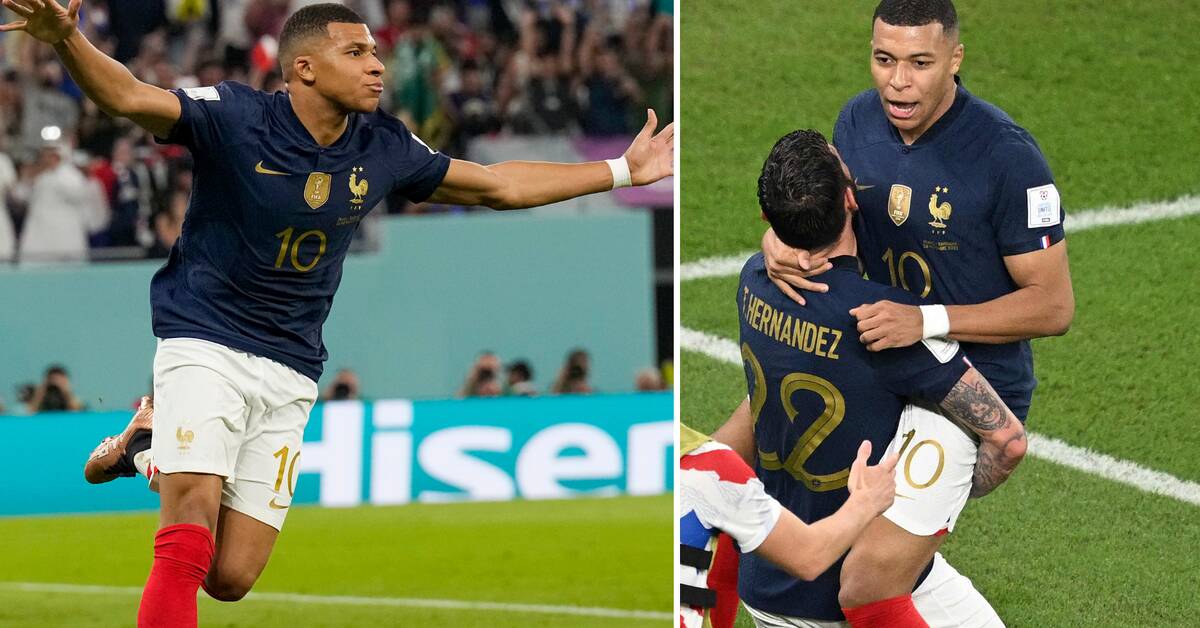 Danish defender Andreas Christiansen had equalized at 1-1 on a corner kick.

But Kylian Mbappé would have the last word.

The 23-year-old – who also gave the French the lead – made it 2-1 and celebrated wildly after his match-winning goal.

France now ready for the round of 16 in the World Cup.

- Hardly any surprise that it is Mbappé.

It's perfection, says English national team icon Alan Shearer, who is now an expert for the BBC.

Mbappé has now scored a total of seven goals in the context of the World Cup.