The France team faces the Denmark team in Group D of the World Cup on Saturday. A victory would qualify the Blues for the round of 16. Follow the match live on France24.com… 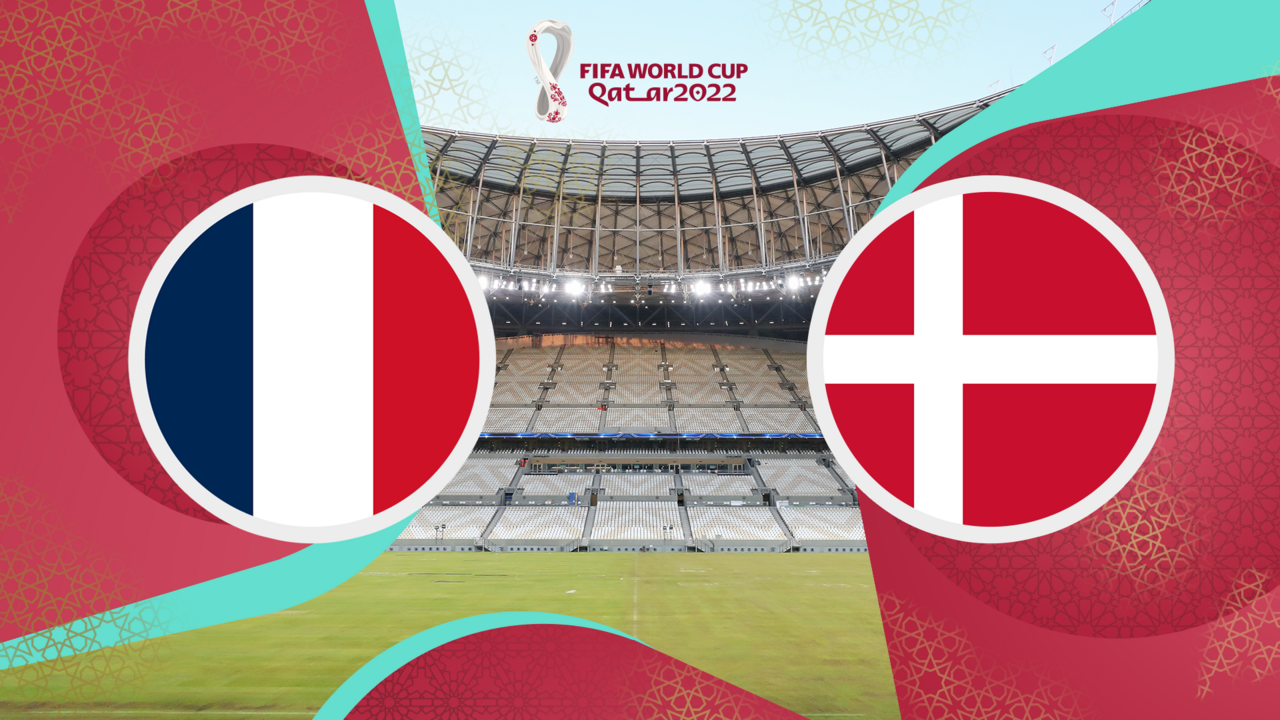 Four days after their brilliant victory against Australia and Giroud's historic double, the Blues must confirm, Saturday, November 26, against Denmark to compost their ticket for the knockout stages of the World Cup.

The Danes have twice beaten the French in the past year.

Follow the match of Ousmane Dembélé and his teammates live on our live from 5 p.m. (Paris time)

If it does not appear, refresh the page