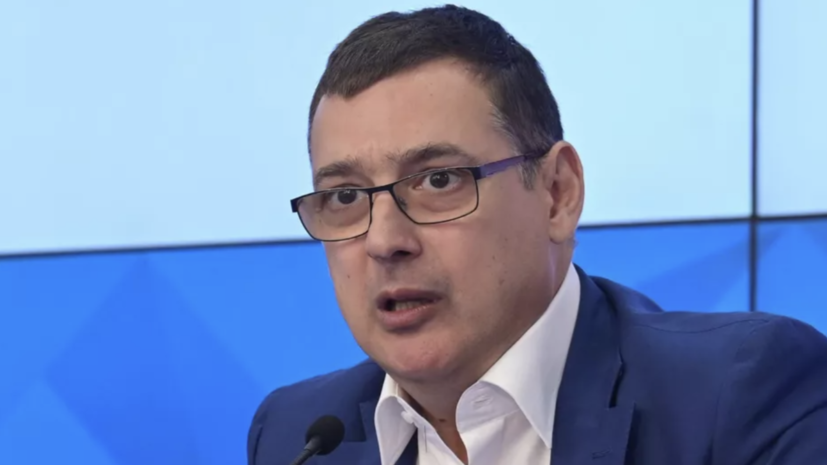 “Today, I spoke to members of Congress, indicating that the current situation is the biggest crisis that our fencing family has faced.

Only if sport remains out of politics, can we build a strong and bright future together, ”TASS quotes Mammadov.

The organization recommended that sports federations not allow Russian and Belarusian athletes to participate in competitions due to the situation in Ukraine.

Earlier, Mammadov said that the FIE had extended the suspension of Russian athletes until March 2023.