Hector leads after the first giant slalom race in the USA

Sara Hector had a really good first run in giant slalom in Killington, USA, where the competition is taking place. She leads when the best riders have run. 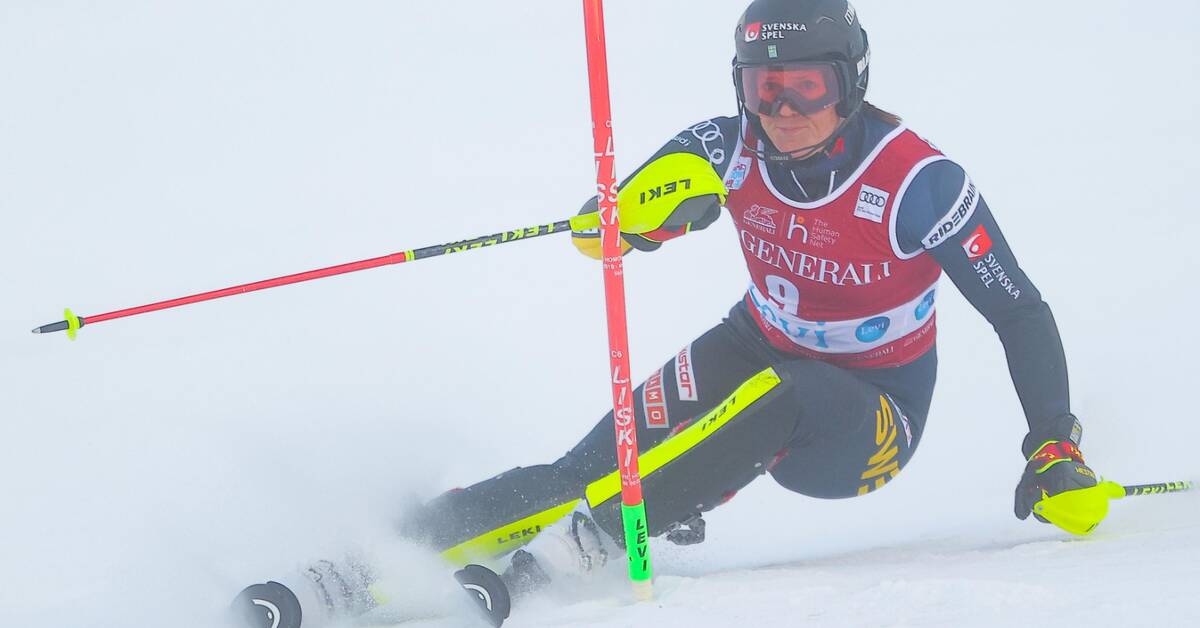 The Swedish Olympic champion started as number six and took the lead straight away at the first break and then sped out on the way to the finish in the short track, where the surroundings are completely snow-free.

There was a strong wind on the upper part of the course, which brought snow.

Hector raised the poles in a happy gesture and then settled into the leader's chair, smiling widely in the sparkling sunshine.

- She continues to increase and does not slow down, says Viaplay's expert Jessica Lindell Vikarby.

Mikaela Shiffrin, who won the double slalom events in Levi, Finland, is a full 1.36 behind Hector, despite a run without clear misses.

- She would have to put in more gears for the second run, says Lindell Vikarby about Shiffrin, who mostly practiced slalom before today's competition.