World Cup 2022: Jean-Luc Mélenchon urges the Blues "to do something" in Qatar

The rebellious leader Jean-Luc Mélenchon urged the French football team on Thursday to "do something" in Qatar, like the Iranian or German players who expressed their political disagreements on the pitch, against Qatar, Fifa or their own country. 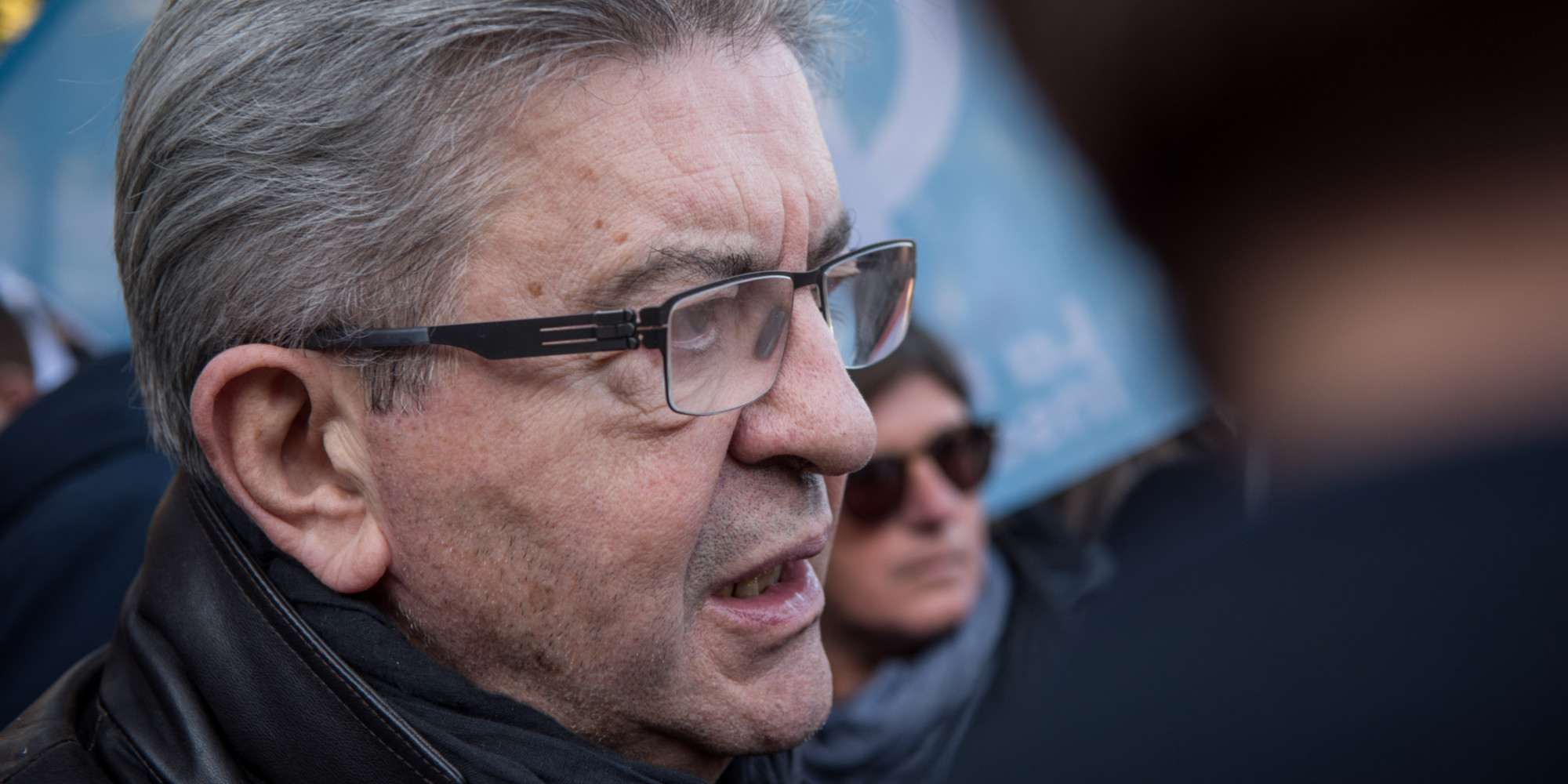 The rebellious leader Jean-Luc Mélenchon urged the French football team on Thursday to "do something" in Qatar, like the Iranian or German players who expressed their political disagreements on the ground, against Qatar, to FIFA or their own country.

This is the last outing of the leader of La France Insoumise.

In his last video of "review of the week", Jean-Luc Mélenchon says he is waiting "impatiently to see what the Blues are going to do".

"I tell them 'we need something guys'. It's not worth going to tell 'Liberté, Egalité, Fraternité' and then lower your little head and say nothing", he lectured them, asserting, unlike Emmanuel Macron, that "sport is political".

Faced with the "dictatorship of Qatar", accused of not respecting human rights, and "ecological aberration", he urged the Blues to "do honor to the French Nation and the French people".

"We know that you are the best footballers in the world, but in addition we would like to show that you are really French, that is to say absolutely uncontrollable and rebellious to the bottom of your heart, because we know that all French are rebellious," he added.

Taking the example of the 1978 World Cup in Argentina, in the midst of a dictatorship, which, according to him, made it possible to make the situation on the ground known and to "create power relations", he called for "relaying and sharing" the actions on the ground, "so that the power of the World Cup comes to relay the power of the causes we defend".

Faced with calls for a boycott of the World Cup, the Head of State Emmanuel Macron had estimated before the start of the competition that "sport should not be politicized".

"It doesn't make sense Mr. Macron, we can understand that you are friends with the Emir of Qatar, but not to the point of talking nonsense," said Jean-Luc Mélenchon.