Walter Wallberg misses the World Cup premiere in Ruka: "Not worth the risk"

There will be no World Cup debut for Walter Wallberg. The rehabilitation has gone beyond expectations - but the 22-year-old does not want to take any unnecessary risks. - It is better that I wait another week so that I have a little more time to train before Idre Fjäll so that I can come back as strong as possible instead of throwing myself into Ruka, says Wallberg in a press release. 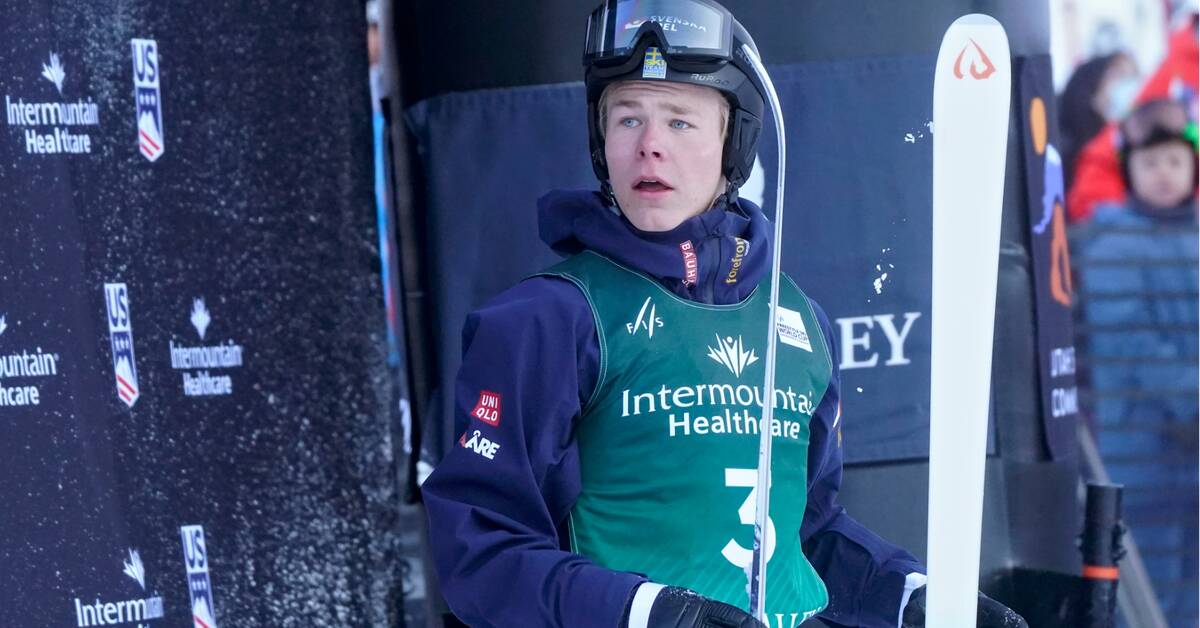 Olympic gold medalist Walter Wallberg had a wish to start in Ruka next weekend, but now it has been decided that this will not be the case.

- I could certainly drive in Ruka because I have pretty good strength and mobility in my hand, but it's not worth taking the risk, says Wallberg in a press release.

The plan is to get a few more training sessions in the legs before the second World Cup sub-competition which will be decided in Idre Fjäll the weekend after Ruka.

I save myself for a week, but Idre will be gone, says Wallberg to SVT Sport.

And there is no doubt about it?

- No, Idre I'll drive, it's probably if a doctor comes and complains, but right now the plan is for me to drive then.