The expert on Haak: "Too bad that Europe's best volleyball player is not nominated"

When Radiosporten today released the names of the nominees for the Jerring Prize, one of Sweden's best athletes was missing. Volleyball superstar Isabelle Haak was not among the 14 names. - I think it's sick, says SVT's volleyball expert Andréa Jacobsson. 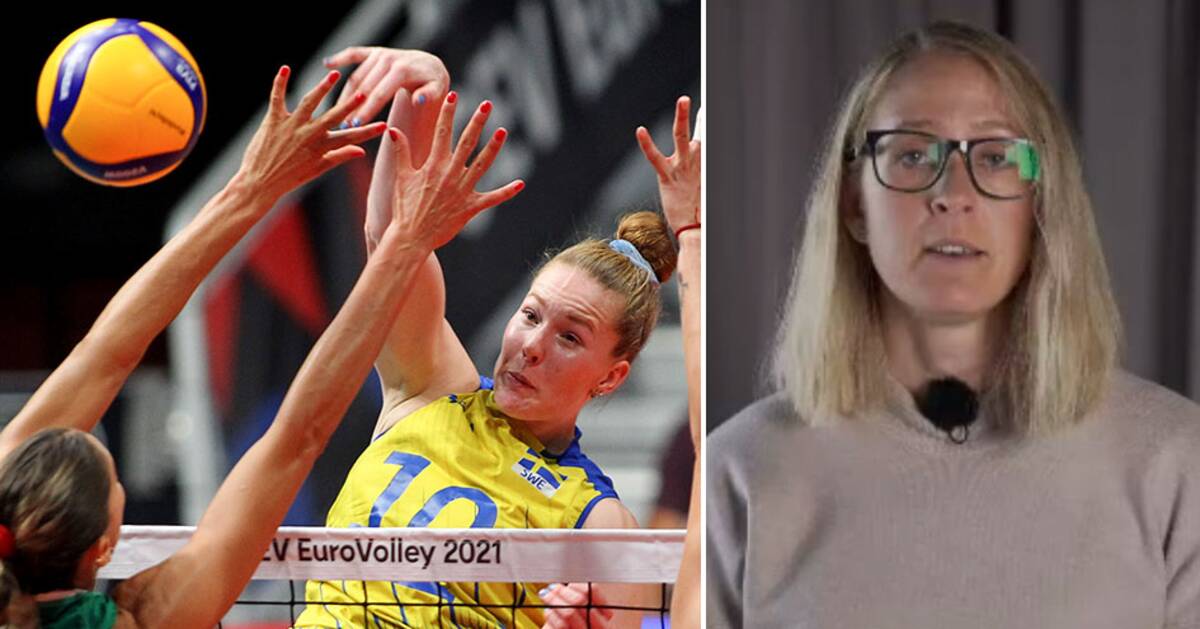 The fact that Isabelle Haak was not nominated for the year's best female athlete received criticism from several quarters.

Today, when Haak was also not among the 14 who are fighting for the Jerring prize, SVT's expert reacted.

- I think it is sick that she is not nominated for either the best female athlete or the Jerringprset.

After winning the Club World Cup, Champions League, Silver League with Sweden during the year and being named Europe's best player.

And that in one of the world's absolute biggest sports.

It is difficult for athletes in team sports to win awards or even be nominated at the Sports Gala.

Zlatan Ibrahimovic is the only individual athlete in a team sport to receive the award (2007).

- I also think it's about Isabelle not figuring in the World Cup and Olympic context, which automatically gives a lot of attention to the Swedish people, says Jacobsson.

Radiosporten: The competition is killer

SVT Sport has been in contact with both the Norwegian Sports Academy's nomination jury and Radiosporten, which is in charge of the Jerring Prize.

- It's no secret to any of us - the magic of the Olympic Games, says Radiosport's Bengt Skött, who admits that Olympic success is rewarded by the jury.

- It is extremely difficult to single out an individual active in a team sport, especially when the competition this year has been murderous and where Olympic and World Cup gold have been lined up, says Skött, who understands that there can be criticism and disappointment that Haak not included.

The whole sport is based on emotions and individual opinions and logic in one big cauldron, says Skött.

Jury member: "She should have been there"

- For the award for best female athlete, I absolutely think that Haak should be one of the four nominees, says the jury member.

- Her name was taken up.

She was very close, I know.

But it is a closed vote.

The jury member believes that Isabelle Haak is being forgotten a little, that the Olympics rank very high in Swedish hearts.

That Haak is also missing from the 14 names for the Jerring prize is surprising.

- Yes, then it feels even weirder to ignore one of the world's best volleyball players.