Queiroz gets angry with a BBC journalist: "Why don't you ask Southgate about Afghanistan?"

The situation surrounding the Iranian team is undoubtedly one of the focuses of the World Cup. The team represents a country where social protests, led... 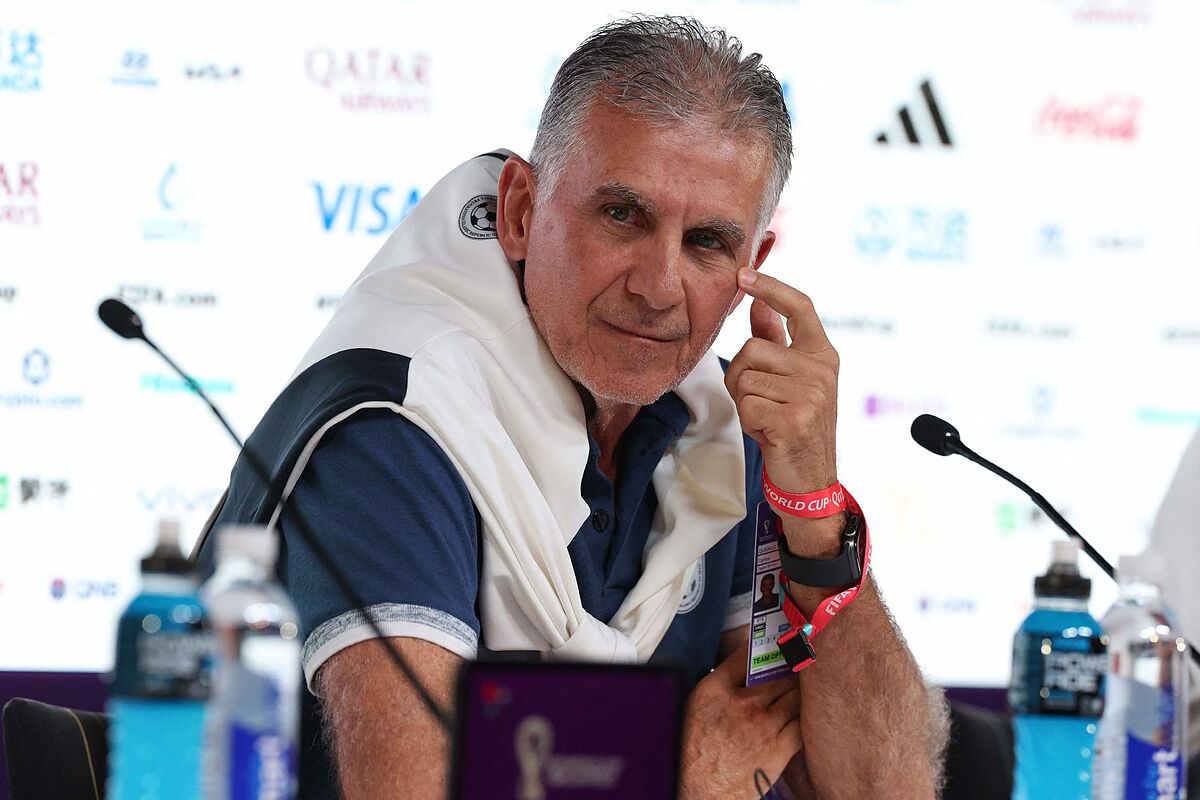 The situation surrounding the Iranian team is undoubtedly one of the focuses of the World Cup.

The team represents a country where social protests, led mainly by women, have put the international focus there and now, by extension, on the national team that represents the country here in Doha.

That is why this Thursday the press conference prior to his second game, on Friday against

, was awaited with great expectation .

As expected, almost all the questions were about politics, and that led to a verbal confrontation between their coach,

, with a BBC journalist.

It was at the end of the appearance, where the technician had already shown himself visibly uncomfortable with the questions, when he got off the stage and addressed the journalist.

, and by that time, both already had dozens of cell phones and television cameras recording them, in a scene never seen before after an official press conference.

Before, to the questions of the journalists, the Portuguese already had left something similar.

An Iranian journalist asked him if he thought it was fair for the international press to focus on these political issues.

"It doesn't matter if it's fair or not. The press has the right to ask. For us there is no problem.

But it is important that if we respect you, you respect.

There is nothing wrong with the press asking what they want. What surprises me It's that you don't ask those same questions to other countries that may have problems as well. I don't think it's fair to ask us, or the players, and judge them."