In the World Cup in Qatar .. the Germans lost, so why did the Arabs rejoice?

The German national team lost in its first match against the Japanese national team 2-1 in the FIFA World Cup Qatar 2022, but the matter turned into gloating on Arab platforms over this loss. 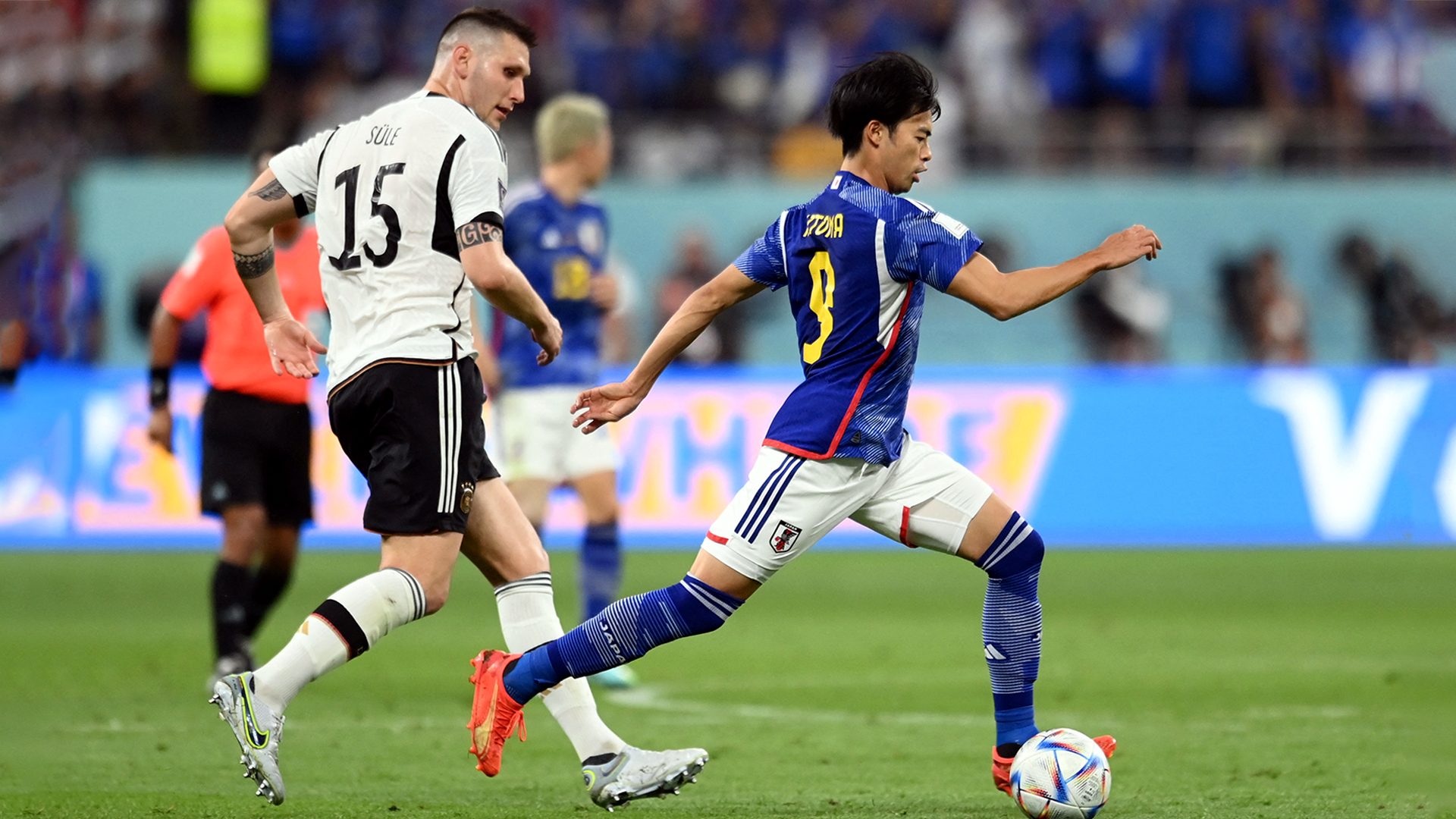 The German national team lost in its first match against the Japanese national team 2-1 in the FIFA World Cup Qatar 2022, but the matter turned into gloating on Arab platforms over this loss.

Arab activists linked the German defeat to the political messages that the German team wanted to deliver at the beginning of the match when the players put their hands over their mouths.

It is noteworthy that Germany is among the countries that called for slogans to support homosexuals in the World Cup in Qatar.

What forced them to land in another country, change planes, and then come to Qatar.

Germany and other European countries are participating in a campaign against Qatar over the latter's hosting of the World Cup because of what they call Qatar's violation of human rights.

And monitored an episode (11/24/2022) of the “Shabakat” Arabic commentaries, where the Egyptian artist Mohamed Heneidy described the slogans of the German team as arrogant and bullying, so he wrote, “Imagine how much arrogance and bullying … someone enters your house and wants to impose his opinion on you with wellness and calls for the needs of you, your religion, your customs and traditions And your society rejects it.. Don't be afraid to defend your ideas at all costs.

Andreas wished Germany would lose to Spain, so he said, "The story is not easy. The story is that they do not lose with Spain with a scandal as well, four or five goals."

Claudia called for playing sports and staying away from politics, saying, "They will return home faster, as you can see. It is better to do more sports than to engage in politics in a host country."

Khaled mocked the loss and asked about the amount Japan paid the Germans, "How much did Japan pay the Germans so that they would lose? Of course, it is the theory of the Germans that Saudi Arabia paid Argentina."

Commenting on losing the match, the German national team coach expressed his disappointment, saying, "Of course we are very disappointed. We had many easy chances and we made some mistakes. But we must now look forward and prepare well to face Spain in order to win and qualify."

As for the coach of the Japanese national team, he expressed his happiness with this victory and said, "I encouraged the players of the Japanese national team and told them that we have to be strong, fight for the last moment and take advantage of the chances. We were able to fend off our opponent's attempts in the second half, and our players took advantage of the chances and their performance was very good, as we showed actual and real capabilities for the Japan national team.