Belgium were banned from playing in match shirts with the word "Love" on the neck. That does not prevent Fifa from selling the shirt - as it can still be bought in Fifa's official World Cup stores in Qatar. - Fifa is perhaps against what this message represents. It's strange, because Belgium wasn't allowed to play in this one, says a supporter that SVT spoke to in the store. 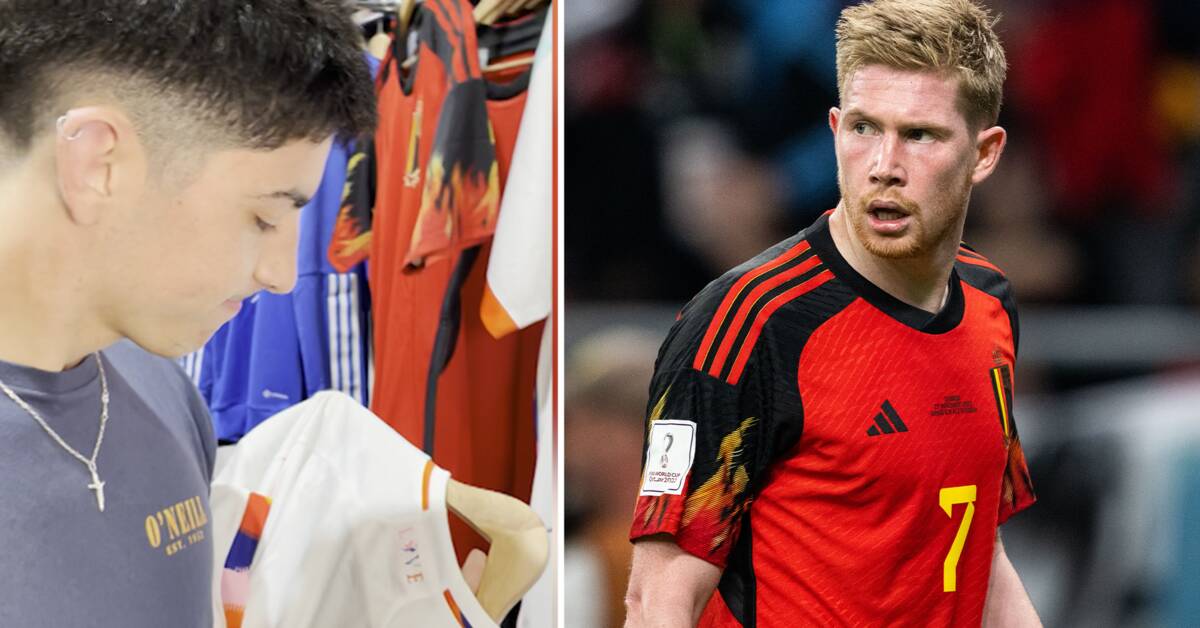 Fifa has stopped both rainbow armbands and specially designed shirts that wore "political" motifs during the World Cup.

The 'One love' armband has sold out after Fifa banned players from wearing it.

But Belgium's shirts, which were also banned ahead of the World Cup, are still on sale in official World Cup shops in Qatar.

SEE ALSO: Ban the link that created a giant crack in 60 seconds

60 seconds: The team captain tie that created a huge rift between Fifa and Europe