First, both journalists and supporters were told no to wear the rainbow colors during the World Cup. Now comes the twist. According to The Independent, Fifa now allows rainbow colored clothing during the championship. 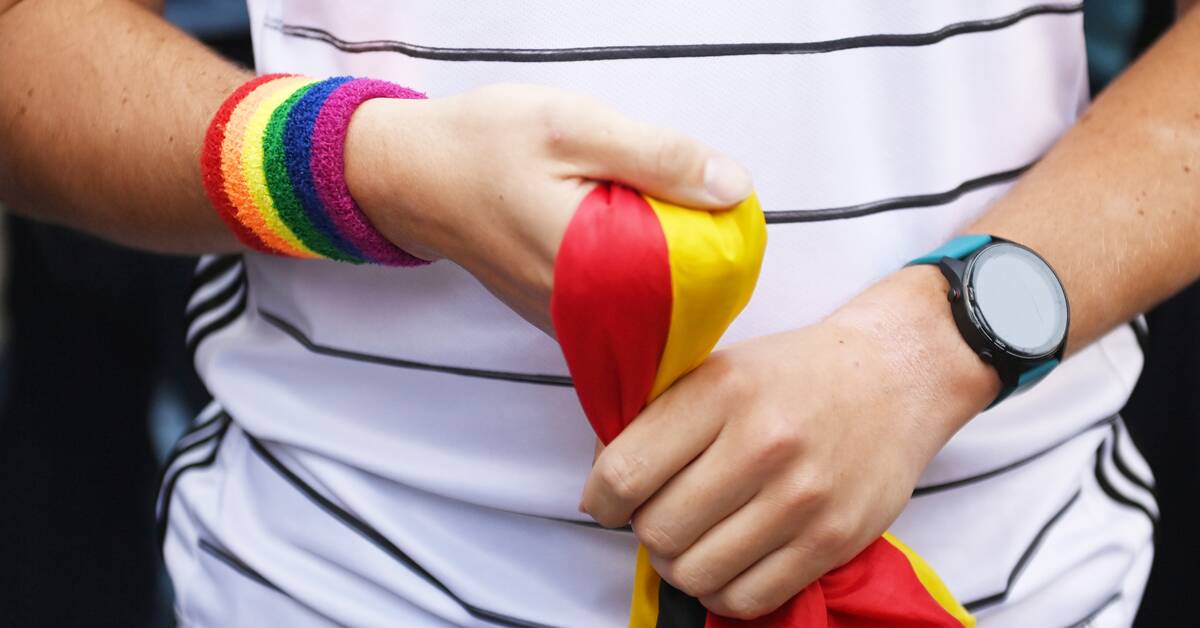 Several people, journalists and supporters, have previously been stopped when they tried to enter the World Cup arenas when they were wearing rainbow-colored clothes.

One of those arrested is American journalist Grant Wahl, who was stopped before the USA's opening game against Wales for wearing a t-shirt with a rainbow symbol.

He was subsequently detained for half an hour before being released.

But now Fifa is lifting this ban, reports The Independent.

"Fifa has notified the national team associations that the rainbow flag will not be banned at the stadiums during the upcoming matches," writes the newspaper.

Whether the "One Love" bandage, which has been banned, is affected by this decision is still unclear