Börje Salming has passed away

Börje Salming has passed away, aged 71. The hockey legend has passed away after suffering from the disease ALS, the Toronto Maple Leafs announced on Twitter on Thursday night. "We send our deepest condolences to his family," the club wrote, via their president Brendan Shanahan. 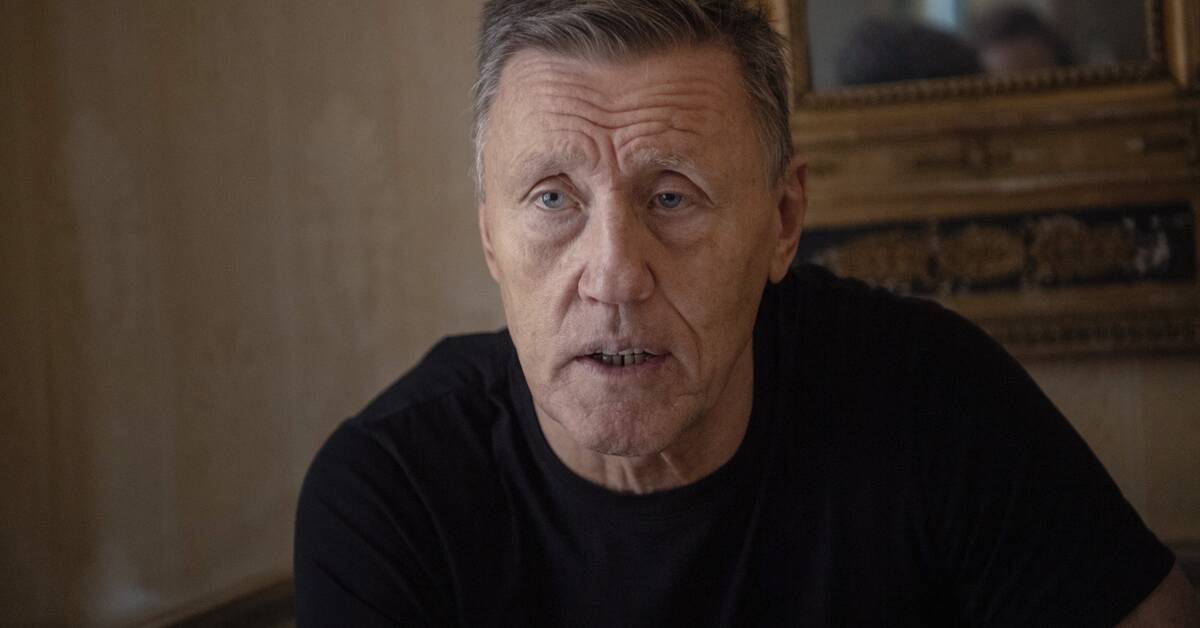 In August, Börje Salming announced that he had suffered from the nerve disease ALS.

Since then, Salming's condition has greatly deteriorated, where he recently lost the ability to speak.

Despite this, Börje Salming has traveled to receive tributes.

Earlier in November, he was honored twice in Toronto by his former club the Maple Leafs.

Now it was the club that announced that Börje Salming had passed away.

Börje was a pioneer in the sport and an icon with an unbreakable spirit and undeniable toughness.

He helped open the door for Europeans in the NHL and defined himself through his play on the ice and through his contributions in the community," wrote the Toronto Maple Leafs on Twitter.

"Börje joined the Maple Leafs 50 years ago and will forever be part of our hockey family.

We send our deepest condolences to his wife Pia, his children Theresa, Anders, Rasmus, Bianca, Lisa and Sara and brother Stieg".