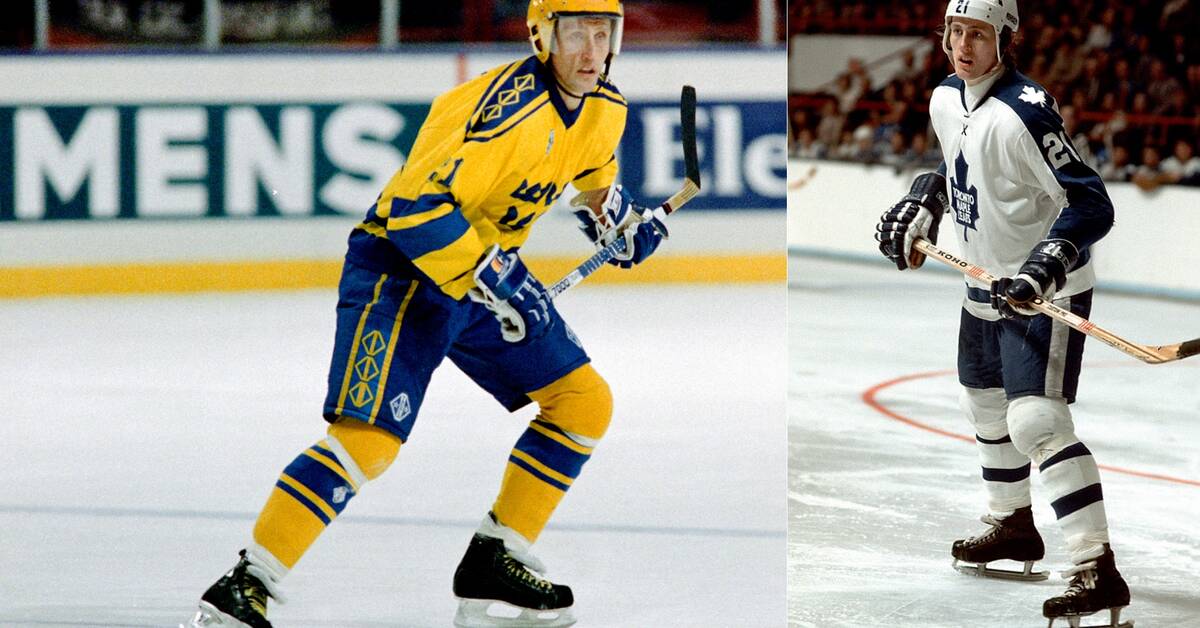 Börje Salming was in many ways a pioneer in Swedish ice hockey.

In 1973, he was one of the first Swedes to take the step over to the other side of the Atlantic to play in the NHL, when he and former clubmate in Brynäs, Inge Hammarström, signed for the Toronto Maple Leafs.

In Toronto, Salming became extremely popular, among other things for his brash and self-sacrificing style of play where he did not shy away from either tough melees or fights.

But also for his fine understanding of the game and skating.

The biggest proof of how big Salming was in Toronto came during the Canada Cup in 1976 when the crowd at Maple Leaf Garden stood up and celebrated their Swedish favorite with several minutes of standing ovation before Tre Kronor's meeting with the USA.

It was 16 years in Toronto and one year in Detroit for Börje Salming.

There was no Stanley Cup victory, but North America has never forgotten the Swedish back icon.

On October 4, 2006, before the first game of the season, the Maple Leafs honored their Swedish backcourt icon by hoisting his number 21 to the ceiling of the Air Canada Centre.

Named one of the top six of the century

After his NHL career, Salming moved home to Sweden, and signed for AIK in 1990.

Salming was successful as the elite series' oldest player and in the summer of 1991 was selected in Tre Kronor's team for the Canada Cup, as a 40-year-old.

And it didn't end there.

Börje Salming made his last international championship during the Olympics in Albertville in 1992, scoring seven points in eight games when Tre Kronor missed out on a medal.

In 2008, Börje Salming was named one of the six best players of the century ever, when the international confederation, IIHF, celebrated 100 years.

Börje Salming, the miner's son from Kiruna, is forever remembered as one of Swedish ice hockey's greatest players of all time.