Alonso Uruguay coach "Korea was very good, so it was difficult"

Uruguay coach Diego Alonso, who ended up drawing after a difficult game against Korea, said, "Korea was very good, so we had difficulty taking the ball away." 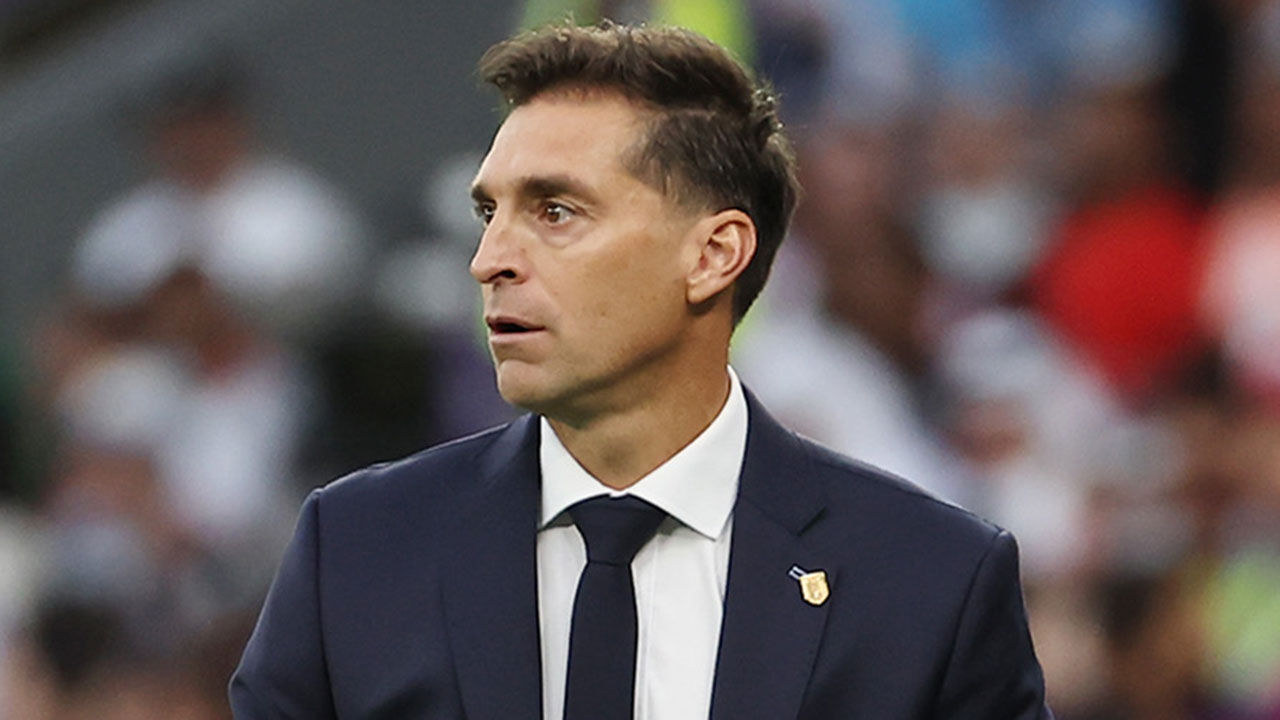 Uruguay coach Diego Alonso, who ended up drawing after a difficult game against Korea, said, "Korea was very good, so we had difficulty taking the ball away."

Uruguay, led by coach Alonso, drew 0-0 with Korea in the first group H match of the 2022 Qatar World Cup held at the Education City Stadium in Al Rayyan, Qatar on the 24th.

Coach Alonso said at the press conference after the game, "In the second half, we increased our ball possession a little, but we lacked the attack power to play a more active game. Overall, I think we fought well."

Uruguay reporters congratulated coach Alonso for making his debut in the World Cup finals, but asked sharp questions about the fact that he was not able to properly attack in the first half due to Korea's offensive.

Coach Alonso explained, "We didn't press the opponent properly in the first 20 minutes. We made tactical adjustments at halftime and changed it in the second half, so we were able to go deeper into the opponent's half."

He also said, "It's true that we were less than before in terms of making the game, but I'm satisfied with the overall performance of the players."

To a reporter who critically asked why he made the first substitution in the 19th minute of the second half even though he was sluggish in the first half, he replied, "I respect your opinion, but it's not too late. I did it at the right time."