[Breaking News] Korea, who fought well, drew 0-0 in the first match of the World Cup with Uruguay 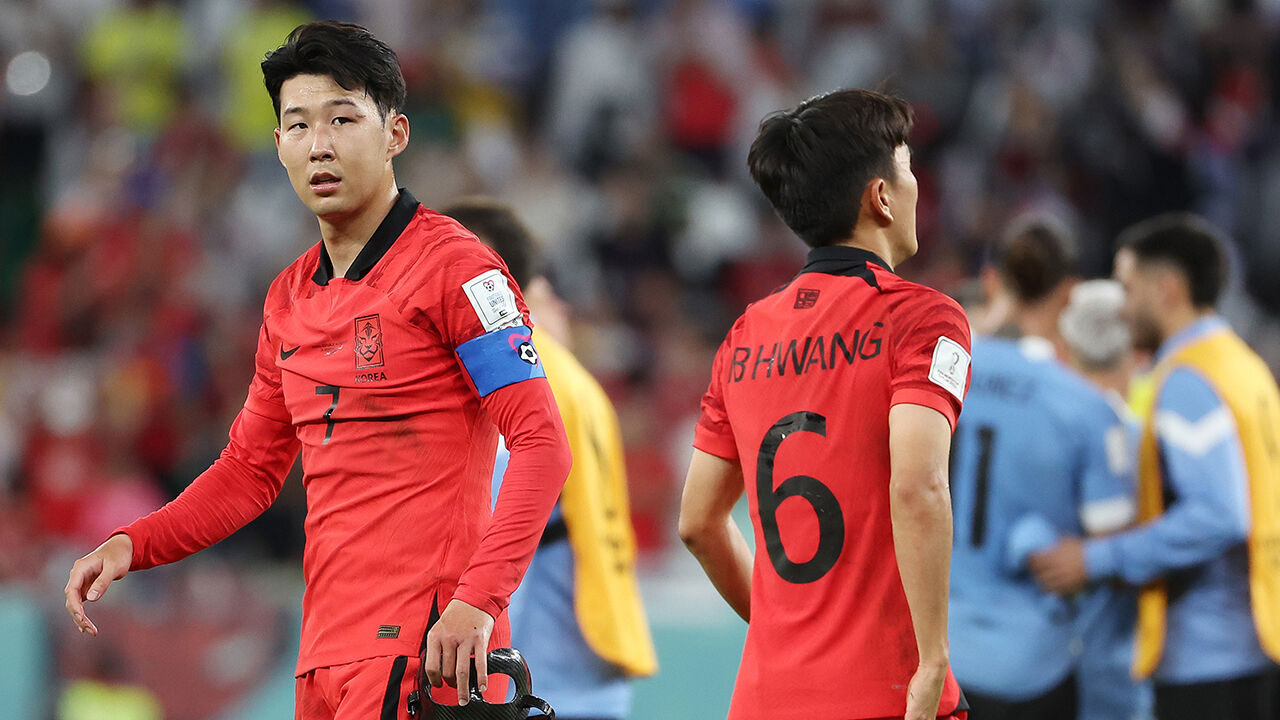 South Korea secured 1 point and continued the match against Ghana and Portugal.

The national team, which sealed off the Uruguay midfielder with strong pressure from the beginning of the first half, showed performance equal to Uruguay, 14th in the FIFA rankings, throughout the game.

Uruguay's counterattack continued in the 19th minute of the first half, with Valverde catching the ball from behind and connecting the first shot with a left-footed shot.

In the 26th minute of the first half, the national team caught the ball that Kim Mun-hwan connected at once in the defensive camp, and Son Heung-min rushed to the left side to catch the ball, beat the two opponents, and then rolled it with his right foot from the left corner of the penalty area and the shot was blocked by the defender's head.

In the 34th minute of the first half, Hwang Eui-jo fired a right-footed non-stop shot from the front of the goal after Kim Mun-hwan poked the ball from the right side of the penalty area, but it went over the goal.

Korea overcame the crisis in the 43rd minute of the first half when Godin's header hit the left post of the goal following Valverde's cross during a corner kick from the right.

In the second half, too, the midfield team continued to fight and defend under tight tension.

In the 44th minute of the second half, Uruguay's Valverde's mid-range shot hit the post and overcame the conceding crisis.

Korea counterattacked, and Son Heung-min fired a shot from the Uruguayan goalkeeper's pass miss, but it missed the goal.

In the previous World Cups, Korea has never won against a South American team, including a two-game loss to Uruguay, but showed equal performance and drew the first match, raising expectations for the next match against Ghana.