Sweden led by skipper Anna Hasselborg defeated Norway 7-6 in a late game on Monday. Hasselborg decided with the last stone of the match. 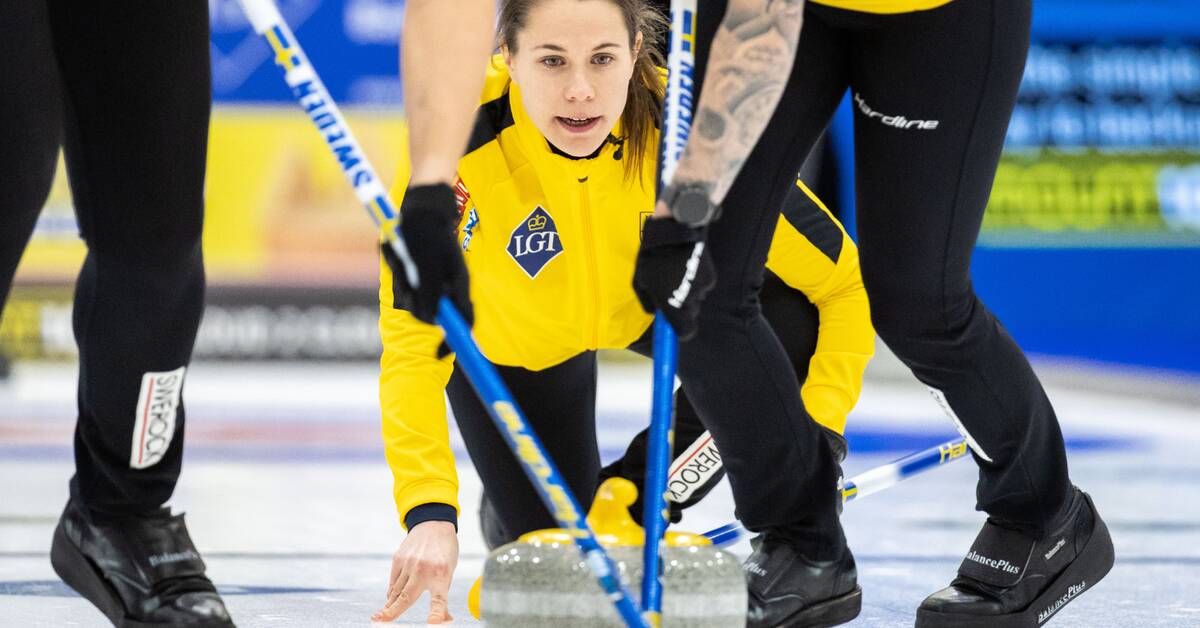 Sweden had the last stone in the eighth round and with the smallest possible margin they could take a point and pull away to 6-3.

The point was picked up after intense sweeping and shouting.

However, Norway took three points in the ninth round after Anna Hasselborg completely failed to remove one or two of the Norwegian stones that were in the nest via her own yellow stone.

Hasselborg's walled stone passed both of the two Norwegian stones.

With the last stone, Norway was able to put it in the nest and make it 3-0 in the round and tie it at 6-6 heading into the tenth and final round.