FIFA announces basic information about the 2022 World Cup in Qatar.. Get to know it

The International Football Association (FIFA) has published on its official website a detailed guide on the basic information you need to know about the 2022 World Cup in Qatar, whose 64 matches will take place over a period of 29 days. 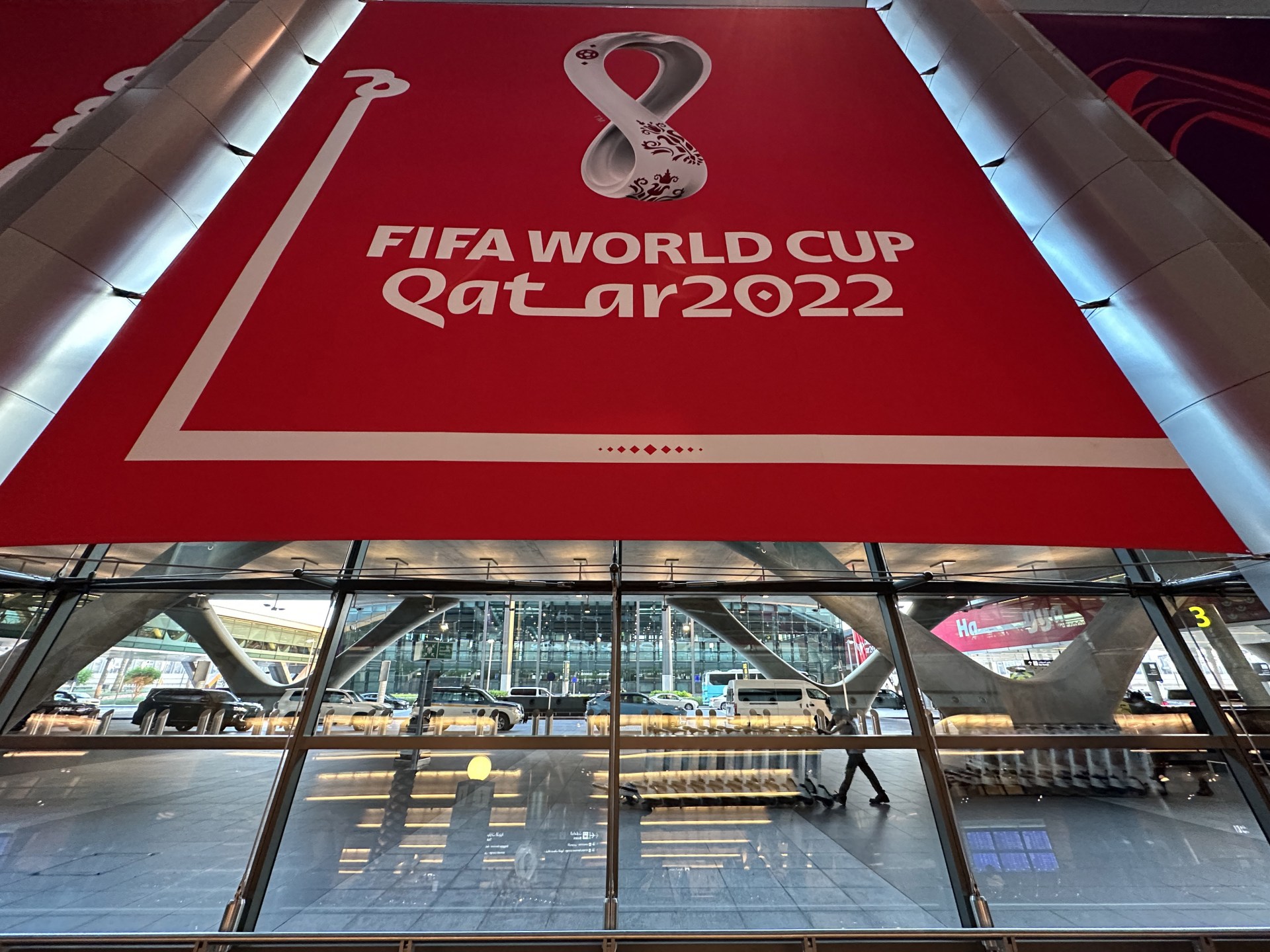 The International Football Association Board (FIFA) has published on its official website a detailed guide on the basic information you need to know about the 2022 World Cup in Qatar, whose 64 matches will take place over 29 days, starting on November 20 and concluding on the 18 next December.

FIFA indicated the list of participating teams, the number of players who can be called up and used in each match, the criteria for determining a tie, criteria for stopping players because of colored cards, and other important information.

The guide began with the opening match between the Qatari (host) team and its Ecuadorean counterpart, which will take place on November 20, as this will be the first time in the age of the competition, which is about 92 years, to be held during the last months of the year and not during the summer. As usual.

Qatar will host this edition of the World Cup, and its matches will be divided into 8 stadiums in 5 different cities, where the Al Bayt Stadium in Al Khor will host the opening match, while the final match will take place at Lusail Stadium.

A dream that unites us.. watching our national team play for the first time in the World Cup, and in order to complete the details of this dream, we must stand behind it and encourage it.. In the love of Qatar.. Al Annabi is stronger with your encouragement 🇶🇦💪

The first and last World Cup in winter, with the participation of 32 teams

FIFA stated that it will be the last time that the World Cup will be organized with the participation of 32 teams, 7 of which won the title in previous sessions (Brazil, Germany, Argentina, France, Uruguay, England and Spain), while 25 teams will strive to achieve an unprecedented achievement.

Only Italy, which has won the title on 3 occasions, is absent from the teams that have previously won, and from the next World Cup - which will take place in 2026 in Canada, the United States and Mexico - the number of teams participating in the finals will be 48.

Regarding the format of the competition, FIFA said that the 32 participating teams were divided into 8 groups, each comprising 4 teams as follows:

Qatar, Ecuador, Senegal and the Netherlands.

The remaining 16 teams will then enter the knockout stage, where the victor advances and the loser leaves the competition.

The eight-final, quarter-final and semi-final matches will be played in this way, and the two teams qualified for the semi-finals will play the final match.