Portugal is counting on Ronaldo... and a repeat of the Uruguayan drama - Ghana

Portugal is counting on Cristiano Ronaldo's thirst for revenge in the 2022 World Cup in Qatar and confirms that it is the most prominent candidate to lead the somewhat open Group H, which also includes Uruguay, Ghana and South Korea, who are worried about their injured star Son Heung-min. No one doubts the motives 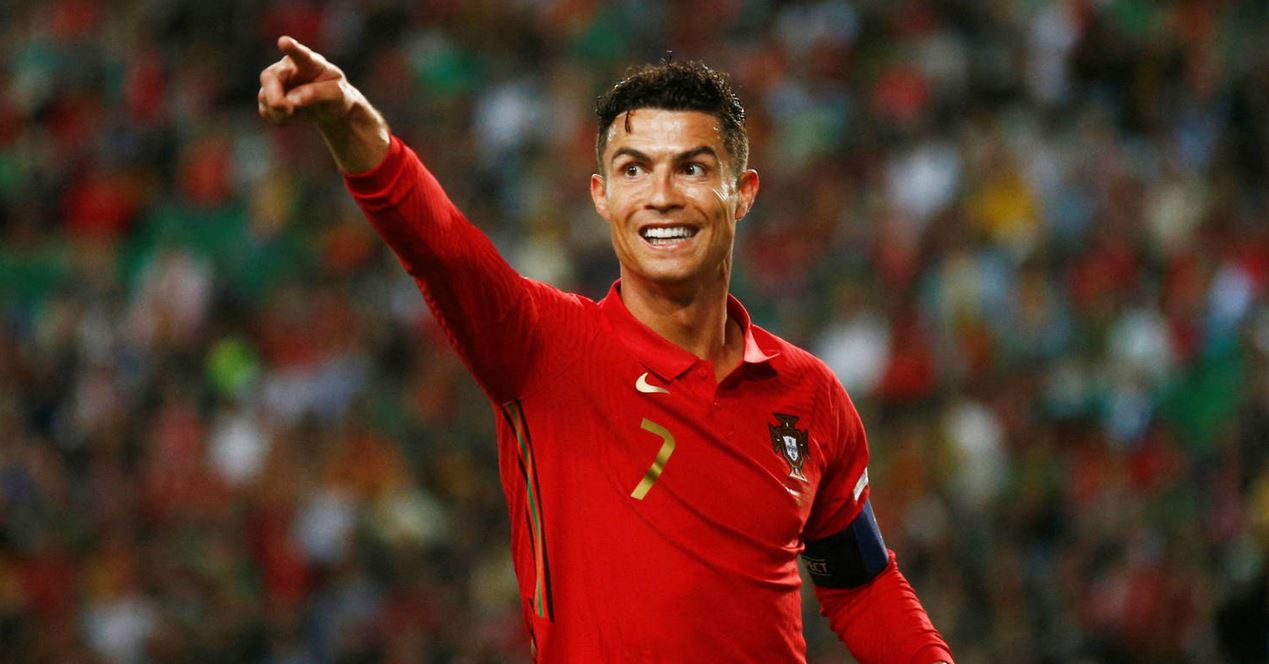 Portugal is counting on Ronaldo... and a repeat of the Uruguayan drama - Ghana

Portugal is counting on Cristiano Ronaldo's thirst for revenge in the 2022 World Cup in Qatar and confirms that it is the most prominent candidate to lead the somewhat open Group H, which also includes Uruguay, Ghana and South Korea, who are worried about their injured star Son Heung-min.

No one doubts the double motives of "CR7", which is deprived of the spotlight of the Champions League this season, which is the top scorer in history, and the veteran is often sitting on the bench with his English team, Manchester United.

But does the five-time Ballon d'Or holder still have the ability, at the age of 37, to live up to the aspirations of major occasions as he has so regularly and spectacularly for nearly two decades?

If he scores in Qatar, he will become the first player to score a goal in at least five different World Cups (from 2006 to 2022), surpassing great names such as Brazilian legend Pele and Germans Miroslav Klose and Uwe Seeler.

But like its star, the Portuguese national team appears to be in decline since its victory in the 2016 European Cup when it won its first international title.

But he is struggling to revamp the style of a team built entirely around Ronaldo.

Portugal reached the finals in Qatar after being forced into a qualifying playoff after finishing second behind Serbia in its European qualifying group.

It later overtook Turkey and North Macedonia to reach the eighth World Cup in its history.

It is expected that Uruguay, the 1930 and 1950 world champions, will be its main rival for the top of the group, and Ronaldo and his colleagues will play a revenge match after they were eliminated from the World Cup in Russia 2018 against “La Celeste” in the final price round (2-1), although the South American team did not He is just as flamboyant as he was four years ago after star strikers Luis Soares and Edinson Cavani, the double against Portugal, are 35.

Uruguay, in turn, suffered in qualifying, in a journey during which it had to dismiss its legendary coach, Oscar Tabaris, after 15 years at the helm of the technical staff, and appoint Diego Alonso, who led it to four victories in a row, which ensured the 14th participation in the football wedding.

Ghana and South Korea will try to surprise and qualify at the expense of either of them.

The "Black Stars" team, which qualified at the expense of Nigeria in the play-off round of the African qualifiers, also has a revenge mission against Uruguay.

He bid farewell to the 2010 finals in the most cruel and exciting scenario in the history of the World Cup: a deliberate handball by Luis Soares - in the way of goalkeepers - denied Ghana a goal in added time of the second extra half, to award the referee a penalty kick that Asamoah Gyan missed and the two teams resort to penalty kicks Uruguay won it and denied Ghana to become the first African team to reach the semi-finals.

As for South Korea, they hope Spurs striker Son, who broke his face last week, will be ready before kick-off.

He is the absolute star in a team that can also count on a strong defender in the person of Kim Min-jae, who has been shining this season with Serie A leaders Napoli.