In a week, Blågult gathers for two training international matches. When Janne Andersson presented the squad, however, Dejan Kulusevski, who is stopped by Tottenham, was missing. - There is no logic, says the national team captain. 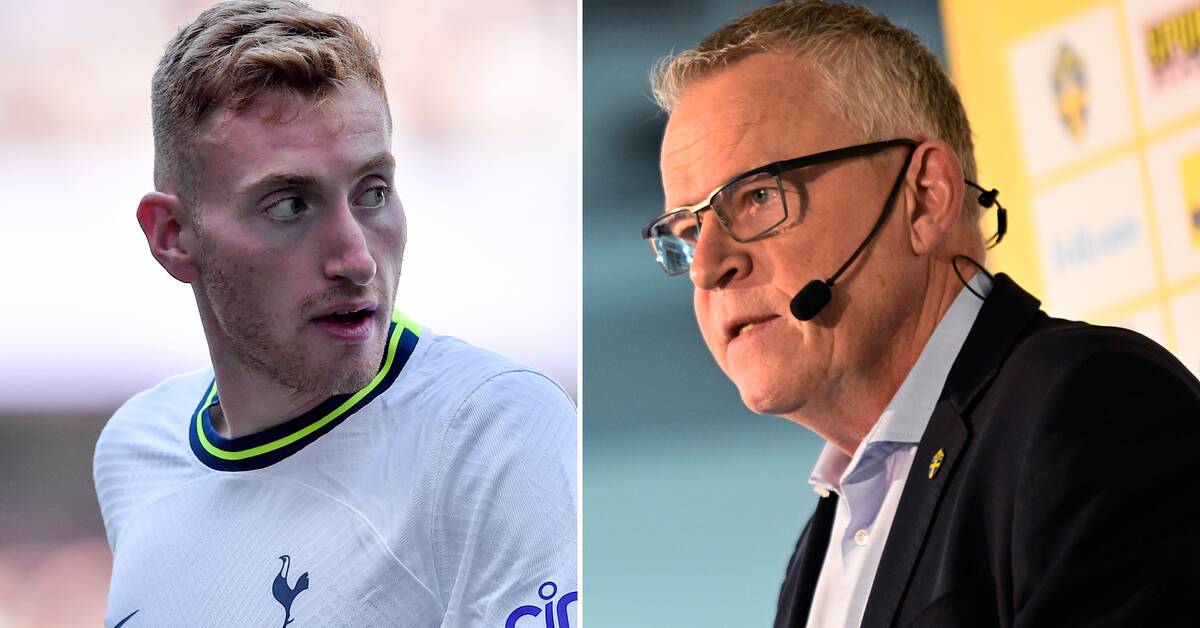 At the upcoming national team gathering, the national team travels to Spain for a training international against Mexico on November 16.

The international matches are not played on so-called Fifa dates, which means that Blågult cannot force club teams to release players for the upcoming collection.

Despite that, there are a number of stars, such as Emil Forsberg and Victor Nilsson Lindelöf, in national team captain Janne Andersson's squad.

However, Dejan Kulusevski, who is stopped by Tottenham, is missing.

- I can't really understand how people have thought here, there is no logic, says Janne Andersson.

The Golden Hero debuts in Blue and Yellow

There are also two debutants in the squad: Emil Holm, Spezia, and Samuel Gustafson, Häcken.

- Samuel has done very well and really contributed to their gold.

He is sure of the ball and a smart footballer.

It will be interesting to work with him, says Andersson and continues:

- Emil has done very, very well in Italy this autumn.

A tough and brave player.

It feels great to take the two of them out.