Lisa Nordén fifth in the WC Ironman in Hawaii

Lisa Nordén finished fifth in the World Championship in Ironman in Hawaii. She looks back on a successful race, but also on five humiliating minutes. - Really brutal. I don't think I've ever been so tired after a race. But I am very proud and satisfied with the result, she tells SVT Sport. 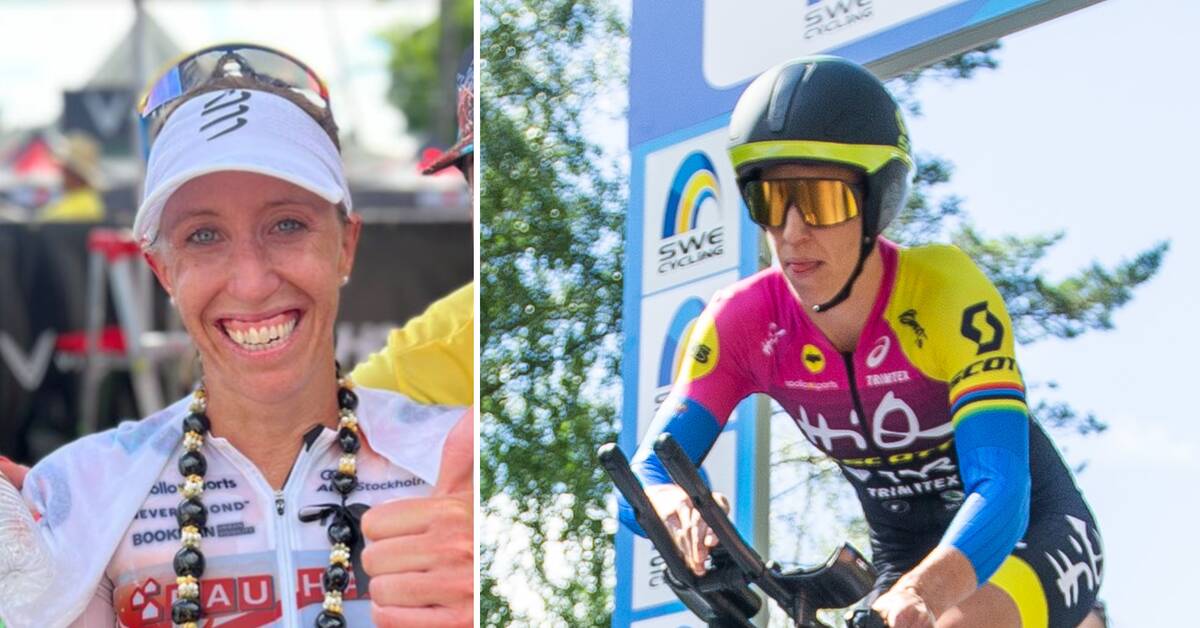 Nordén, with an Olympic silver medal in triathlon from 2012, is now investing in longer distances.

In the last World Championship in Ironman, which was to be decided in 2021 but which, due to the pandemic, was postponed until earlier this year, she finished sixth.

When she now debuted in the legendary competition in Hawaii, the result was slightly better with a fifth place.

The time on the tough track was her best ever in Ironman, 8.54.43, despite a five-minute time penalty for "drafting" during the bike ride.

- It's five minutes where you have to stand in a rather humiliating penalty tent.

It's horrible, you stand there and watch the stopwatch count down from five minutes and then you see your fellow competitors riding by and riding away.

It's a test of the skull to be able to think that it's still fun to compete and not get lost in the whole thing, says Nordén.

Nordén cycled significantly faster than before after the penalty and then managed to perform his best "mara" at an Ironman.

- Somewhere there, I restarted the race in my head and skipped the passive plan we had before the run and drove as hard as I could.

It was a bit unclear how I was going to feel on the run after that, and wasn't pretty at first, but I picked myself up.

I am very proud.

The top five in the competition got to participate in the press conference and award ceremony afterwards, which created a special feeling, according to Nordén.

To be top five in this competition is a bit of a life goal if you say so.

It is a competition that I have looked forward to my whole career.

How do you recover afterwards?

- In the short term, it was a disaster with a doping test directly a kilometer away.

Then I was completely in pieces.

I had to sit down on the road, had a drop in blood sugar and was about to pass out.

Immediately afterwards, you are not so much human.

But once you get to rest and get food... The next two weeks will be almost complete rest.

And then the psyche also needs to recover after a day like this.

Nordén was just over 20 minutes behind the overwhelming winner Chelsea Sodaro, USA.