Forced to cancel the world cup in big air in Falun

At the end of November, the world cup in big air would be arranged on Swedish soil for the first time in twelve years. But now they are forced to cancel - because of the economy. - We cannot risk our business in this situation. We must back off. Unfortunately, it is like that, says Stefan Karlsson, sports manager for freeskiing and snowboarding, to SVT Sport. 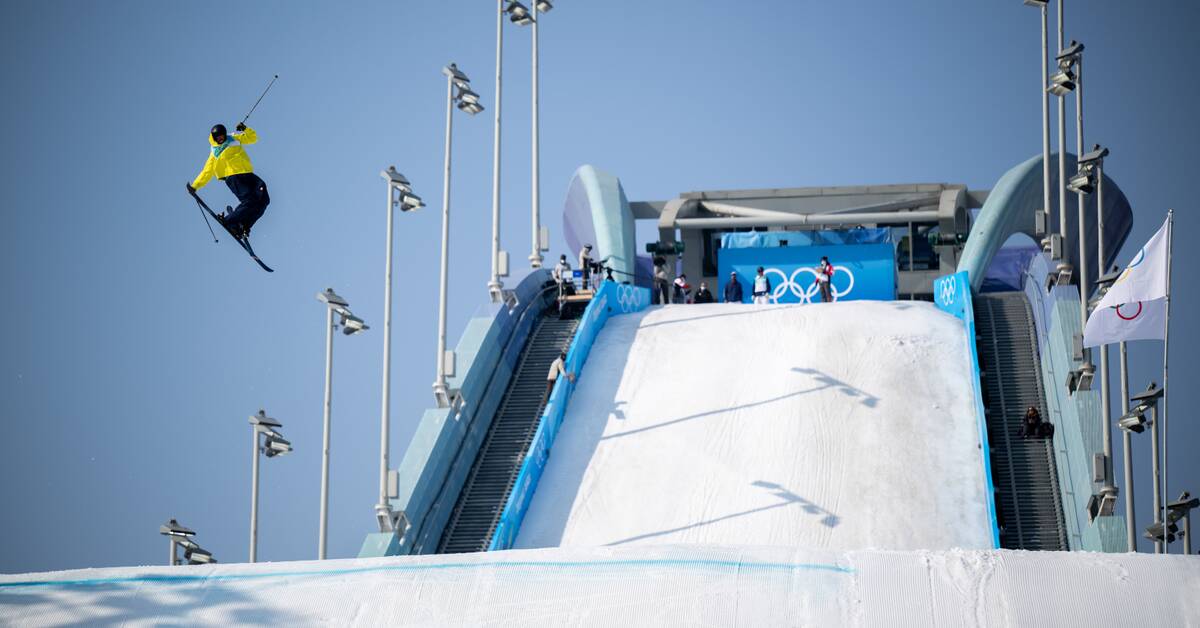 On the last weekend in November, the world's best freeskiers and snowboarders would compete in the world cup in big air at Lugnet in Falun.

Stefan Karlsson, sports director for freeskiing and snowboarding, believes that most of the conditions were in place with saved snow, skiers who wanted to come there, a good arena and support from the municipality.

But the economic world situation, with war, increased energy prices, interest costs and inflation, has played a big role during the summer and autumn, he believes.

- It affects companies' willingness to take risks in events like this.

This is a new risky event and we depend on companies to back it.

How much money is missing?

- There are a number of millions that are missing.

Could the association have stepped in with money to save the event?

- We have sought support from both Fis and the association, but the gap between what we were able to support and what we lack is a little too big.

We cannot risk our business in this situation.

We saw that it had cost us too much.

How does it feel that it doesn't come off?

- The air comes out a little.

But it still feels like a wise decision to step back this year and look ahead.

We knew time was short when we started this in the spring.

Then we gasped and now we have to brake instead.