At 39, Franck Ribéry will announce his retirement

This is information that has been circulating in Italy since this Friday morning. Franck Ribéry should retire, announced the Italian press. At 39, the midfielder, plagued by injuries, says stop after 18 years of a rich career. 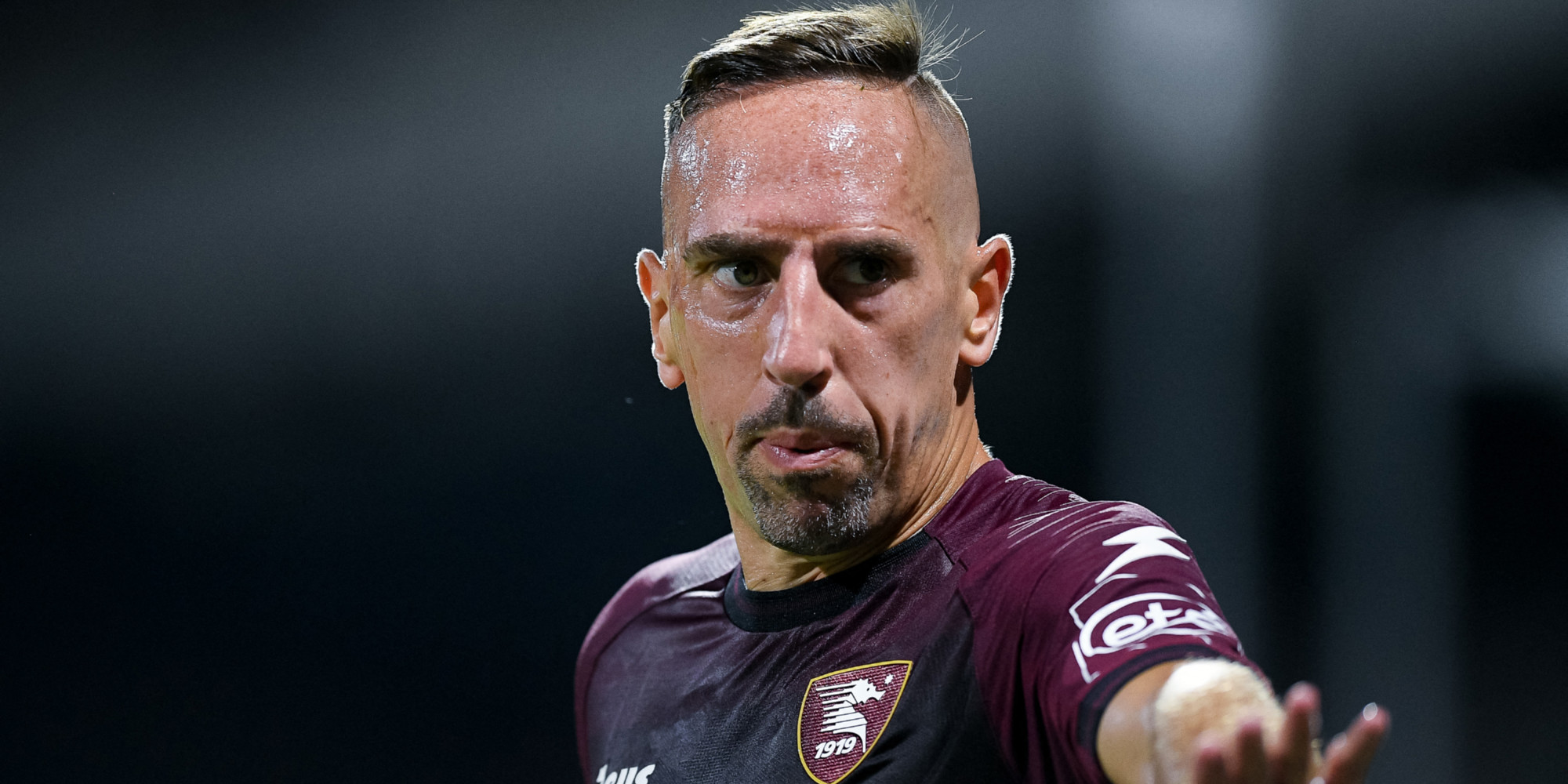 This is information that has been circulating in Italy since this Friday morning.

At 39, the midfielder, plagued by injuries, says stop after 18 years of a rich career.

If it is not yet officially confirmed, it should be in the hours to come.

Franck Ribéry, the all-in-one of French football, an extraordinary talent and plenty of controversies, should retire.

The little guy from Boulogne-sur-Mer broke out at Metz then at Olympique de Marseille, before going to get his kaïser stripes at Bayern Munich where he won the Champions League in 2013. And where he should have won the Ballon d'Or the same year.

Franck Ribéry had also complained at that time about the lack of support in France.

If the Germans immediately respected him, in France, mockery accompanied him.

It all started well though.

Dubbed by Zidane, Franck Ribéry had brought a breath of fresh air to the Blues.

During the 2006 World Cup, Franck Ribéry was a revelation.

And then the machine seized up.

In 2010, the World Cup of shame in South Africa did not help.

The clash between Anelka and Domenech and the players' refusal to get off the bus.

to be the clumsy spokesperson for a drifting team.

"Of course it's exploded, as I say, we're suffering, and it's not just us, it's France who is suffering, it's our country. And I tell you honestly, it's my heart talking, I'm suffering. We're getting into something, everyone is making fun of us in the world. I'm in the balls" , he said.

He sometimes slipped, laughed a lot and won almost everything.

In the end, it's a story of French football.