Passion that can't be stopped... Jinsoo Kim "I must go to the World Cup" 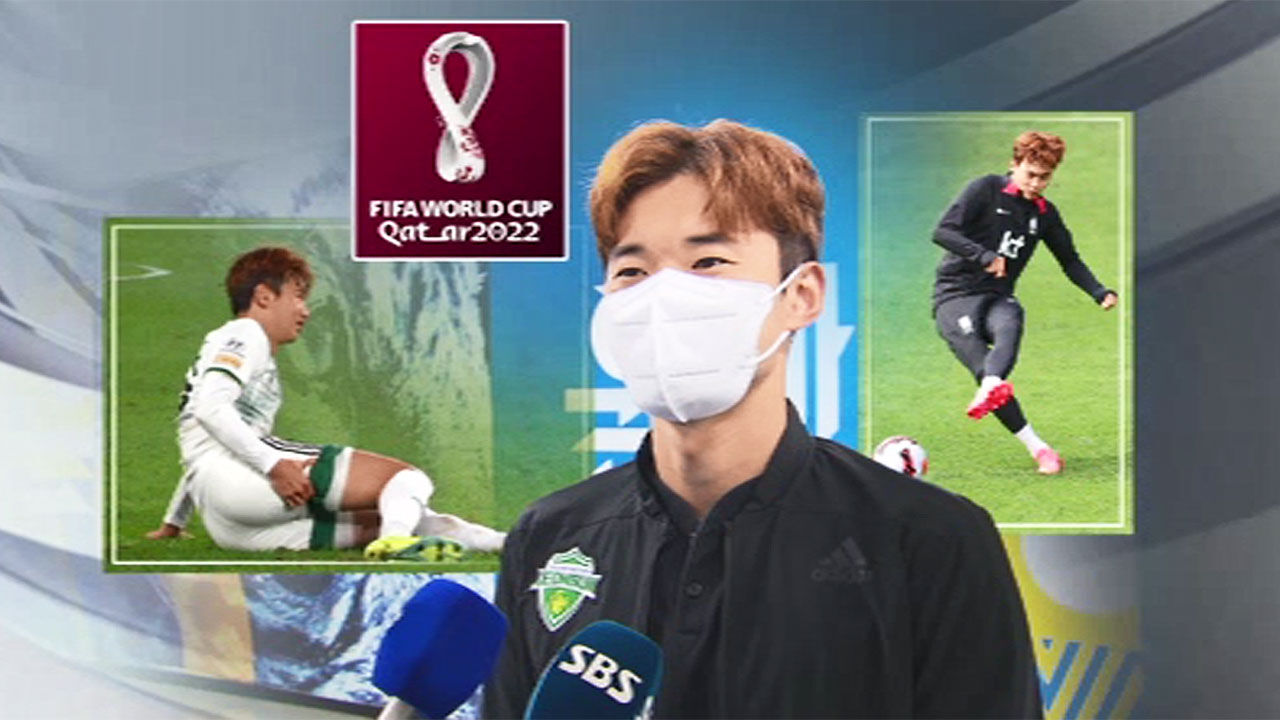 the FA Cup semi-final against Ulsan yesterday, when a tough physical fight was raging, Jeonbuk captain Jinsoo Kim played fiercely while orchestrating the karate, and in the 40th minute of the second half grabbed his thigh and collapsed on the ground.

Although there were concerns about injuries, Jinsoo Kim seemed to be insignificant, and even after being substituted, he stood up and encouraged the players and burned his enthusiasm.

[Kim Jin-Soo / Jeonbuk Defender: I don't know if it's just the pain, or if it's because I'm tired right now, but I don't think it's that big of a deal.] With

the captain's devoted encouragement, Jeonbuk decorated the rivalry with an exhilarating comeback victory after an overtime fight, and Kim Jin-soo hugged each player one by one and shared the joy.

During the 2014 World Cup in Brazil, Kim Jin-su, who injured his ankle two days before calling for the national team, and dropped out of the horse with a knee injury just before the World Cup in Russia four years ago, is spared no effort in fear of injury ahead of the World Cup in Qatar.

He is fighting the World Cup as well as winning the K League and FA Cup, saying that he cannot give up either one.

[Kim Jin-soo / Jeonbuk Defender: I think we can’t be vigilant until the very end, and this time we have to do well in the team and do well so that we can go to the World Cup.]