Asllani on the good start in Milan: "They want to share my experience"

Kosovar Asllani has had a flying start at new club Milan. The Swedish national team striker feels she has found the right one. - I have received a lot of trust from the coaches and the entire team around, says Asllani. 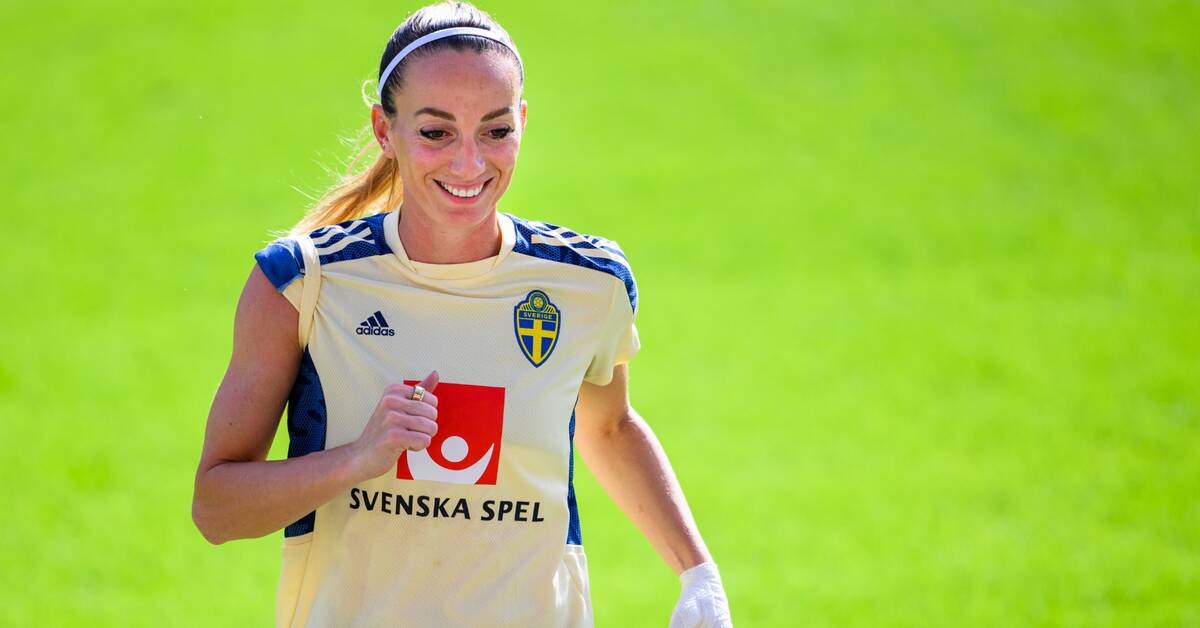 Asllani came to the ongoing national team gathering in Spain as a fresh two-goal scorer.

She made sure her Milan won against Sampdoria in the Italian league just before the national team break.

I enjoy the club and the city and have settled in very well.

Now we have started to win too so it feels positive and overall the form feels good, she tells SVT Sport.

Asllani came to Milan as a real prestige signing and was expected to have a big role.

Do you feel you have gained the trust you want?

I have gained a lot of trust from the coaches and the whole team around.

It has come quite naturally.

They listen a lot and want to share my experience as well.

Juventus has long been the dominant team in Italy, but now more and more teams, including Milan, are starting to challenge.

Kosovare Asllani and her Milan have their sights set on being with Juventus and fighting outside in Europe.

- We obviously want to take a Champions League place.

Now the league is structured in a new way that there will be a play-off after half the season.

But Champions League place is definitely a goal.