Xabi Alonso has signed until June 2024 as coach of Bayer Leverkusen, where he will replace the Swiss Gerardo Seoane. The 40-year-old coach takes on his first big challenge... 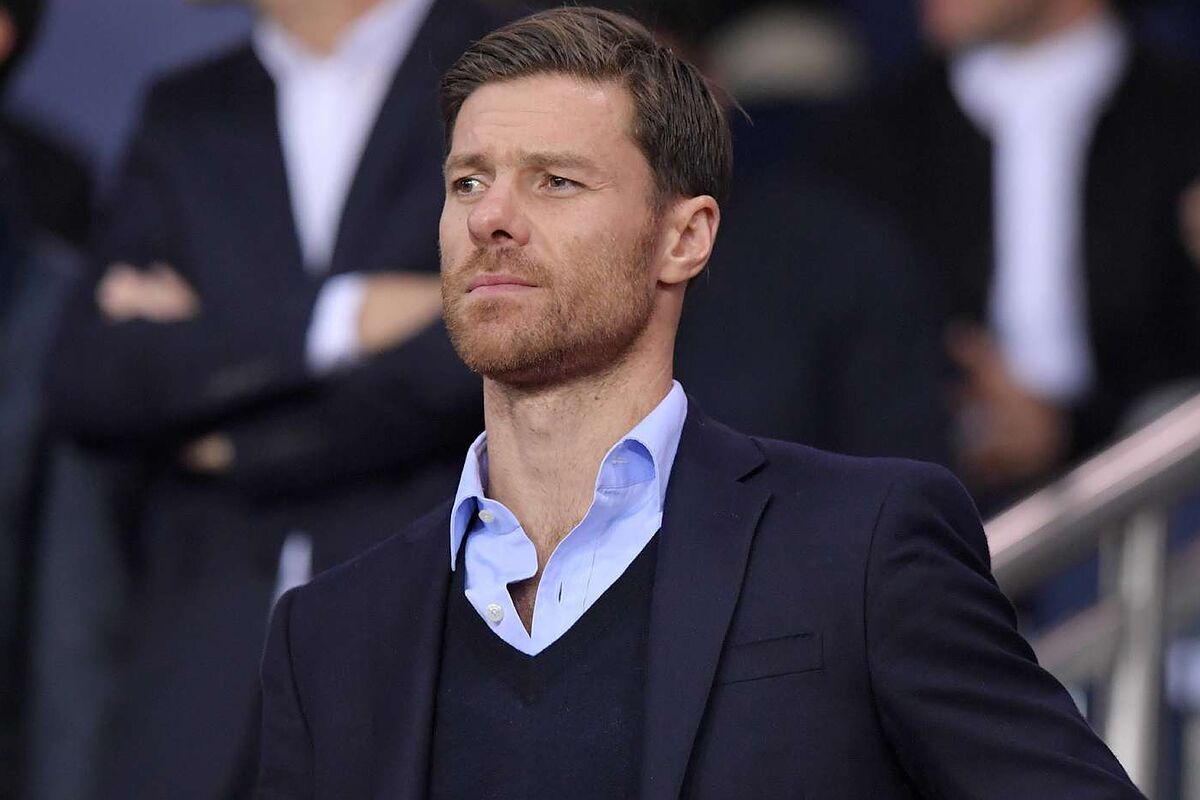 has signed until June 2024 as coach of Bayer Leverkusen, where he will replace the Swiss

The 40-year-old coach assumes his first major challenge on the bench in a team that occupies the penultimate place in the Bundesliga and that will play against Atlético for its place in the knockout stages of the Champions League.

After his time with Sanse, a subsidiary of Real Sociedad that he was unable to save from relegation to the First RFEF, Alonso will take the reins of Leverkusen in the company of his second,

His official presentation will be held on Thursday at the BayArena (11:30am).

"In my conversations with them, it quickly became clear that, despite the difficult situation, ambitious goals are still being pursued. I am very enthusiastic about this task and I am sure that we will be up to the task", assured the Gipuzkoan coach, in statements collected by the official Bayer media.

Bayer's bad moment in the Bundesliga speaks of its five defeats and two draws in eight games, in which it could only defeat Mainz (0-3).

The only shining moment during Seoane's last stage was the victory against Atlético on the second day of the Champions League groups (2-0), with goals from

Seoane, who finished third in the Bundesliga last season, only behind Bayern and Dortmund, has not been able to cover with guarantees the loss of

, the great talent of his squad, who in March was seriously injured in the left knee.

, sports director of Leverkusen, showed his enthusiasm with the signing of Alonso.

"We have signed a coach who, as a player, was for many years an absolute world-class professional, an intelligent strategist with great success in three of the most demanding European leagues," said the former Bayer midfielder.