There has been talk of "SM hangover". Three games, zero points and jumbo place in the table for the reigning champion team Ystads IF. But today the break came when the team defeated Hallby at home with 26-21. 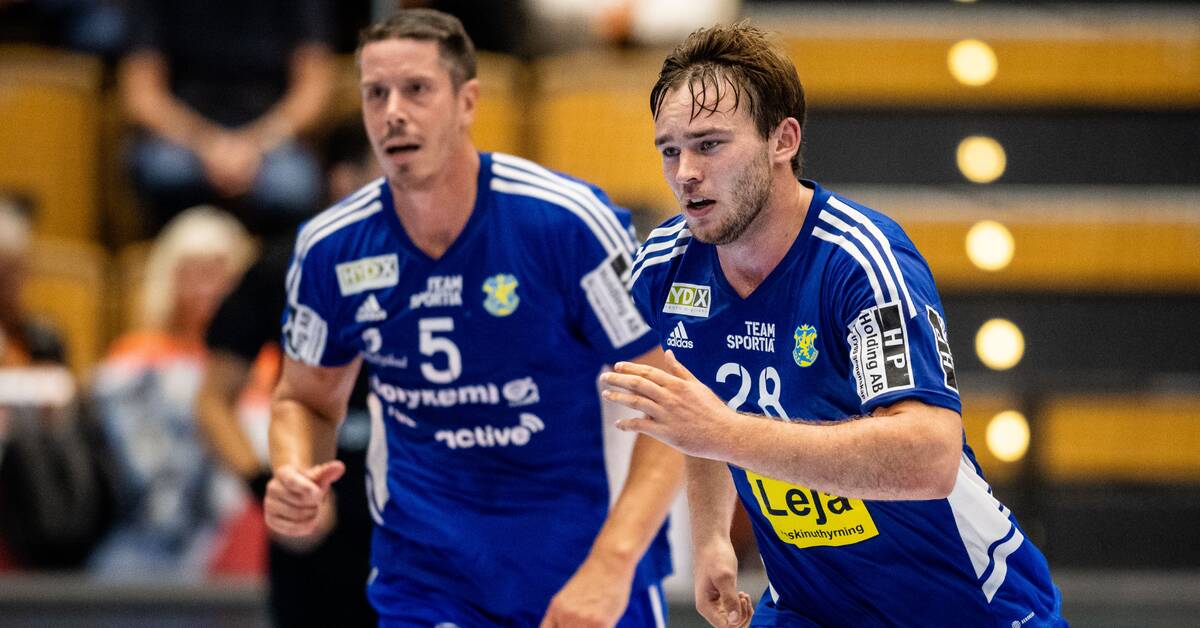 Last season, Ystads IF became Swedish champions in handball for the first time in 30 years.

This season, although young, has started anything but as cheerfully: three straight losses and a last place in the table as the only team without points.

- We know that we have the quality in the team, so we have felt that confidence should come if we do what we are good at.

There has been an okay work ethic in the team anyway, even if it is not fun to lose the first three games, says the home team's Philip Stenmalm to C More after the game.

Tonight's meeting was completely even in the first quarter, but then it ran away.

At halftime, Ystads IF had acquired a nine-ball lead 16-7, while Hallby felt stressed and were quite ineffective.

But in others, Hallby still created nerve.

They caught up to three balls down, but got no closer than that.

This despite the fact that Ystads IF received three expulsions in the space of just over two minutes and for a while played with two less outfield players.

The victory for the home team means that Ystads IF now takes a shot from last to 12th place in the table, while Hallby is second last after four rounds played.