Jon Rahm and the path of Severiano Ballesteros in Madrid: another Spanish Open and another boost to golf

A packed Country Club cheered Seve Ballesteros; It's been 27 years since that afternoon when golf woke up in Spain. Ballesteros surpassed a consecrated José... 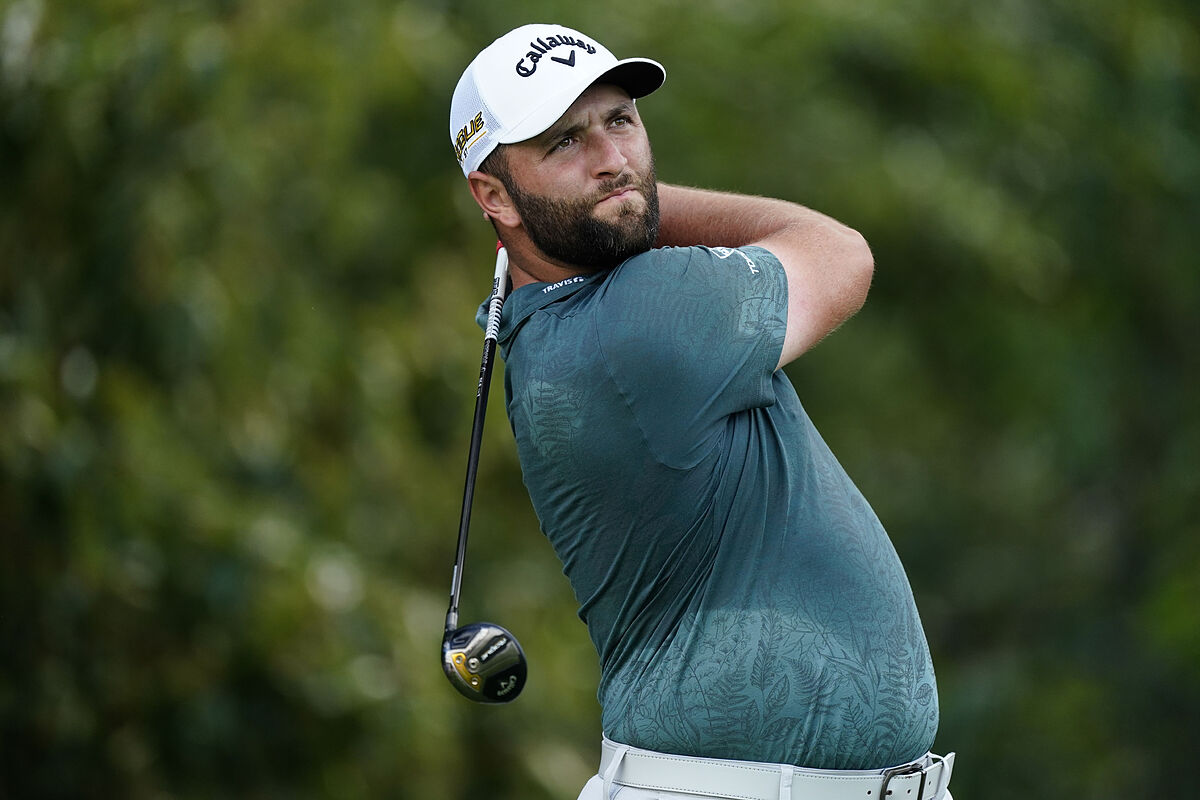 It's been 27 years since that afternoon when golf woke up in Spain.

and, in the midst of the euphoria, few could suspect that it would be the last time that the Spaniard would lift an individual trophy.

Shortly after that afternoon in May 1995, after winning the Ryder Cup, Ballesteros decided to take a break from the fields.

It was the beginning of a decline that would lead him for years to drag his back through the world with more bitterness than glory.

was only one year old, at home they didn't even know what golf was and in his country, Spain, there were barely 90,000 registered players.

"I arrive at a good time, wanting to win and register my name for the third time in the list of winners. For me, the legacy you leave is very important. That is why being able to equal

with three wins would be something incredible," he commented on Tuesday.

Rahm is once again the pillar of a reborn Acciona Open de España presented by Madrid and that is why he stood out in the presentation that took place at the Town Hall, together with

, another of the stars of the event.

José Luis Martínez-Almeida , mayor of Madrid and handicap 5, received Rahm in a relaxed atmosphere with scenes that once again recalled Ballesteros's victory, when he addressed

at the awards ceremony

"We are a week away from the elections and there are at least 2,000 people here. If you promise them a golf course, here you have 2,000 votes," Ballesteros said to the laughter of the audience.

Rahm arrives in Madrid as number six in the world in what is probably his weakest season.

Despite the results, with only one victory on the PGA Tour, the winner of the 2021 US Open was satisfied with his game.

"Sunday at Wentworth [at the last BMW Championship] was one more example of how well I've been all year, hitting the shots I needed at all times. That has given me confidence, but at the time I don't remember a year with so many ties," he explained.

"This year the support will be the same because the Spanish public, when called, always shows up. Playing here is a great luxury for us, the Spaniards, and I can say that I come like the first year, better physically," he added.

Last year, Rahm, who came as number 1 in the world, started triumphantly, but ended with a bad weekend, physically melted.

Under the Rahm phenomenon, golf is now close to 300,000 federated players, although the Biscayan takes credit for the development of his sport: "Those responsible were Seve,

] and the people of their generation who helped remove the label of elitist to golf. I am proud to help increase licenses in Spain, but I try not to let it go to my head. I hope they continue to rise".

Rahm is one of 29 players who will take part in the first of three DP World Tour events to be played this season.

, defender of the title, was confident.

"It is special to defend the title in a field where I have already won and that I like so much. With my family and friends, and with an audience that always supports me so much, it will be a great week. This year I arrive much more prepared than last ", concluded the canary.

Rahm will make his debut this Thursday at 9:30 am on the