Fridolina Rolfö on the CL clash in Malmö: "Of course boring"

On October 27, the Spanish giants Barcelona visit Malmö for the CL match against Rosengård. The only problem: on the same evening, Malmö FF play the Europa League and Malmö Redhawks SHL. - It is of course sad when it collides with other things in town. It would have been fun if the focus had only been on this match, says Fridolina Rolfö, who plays in Barcelona. 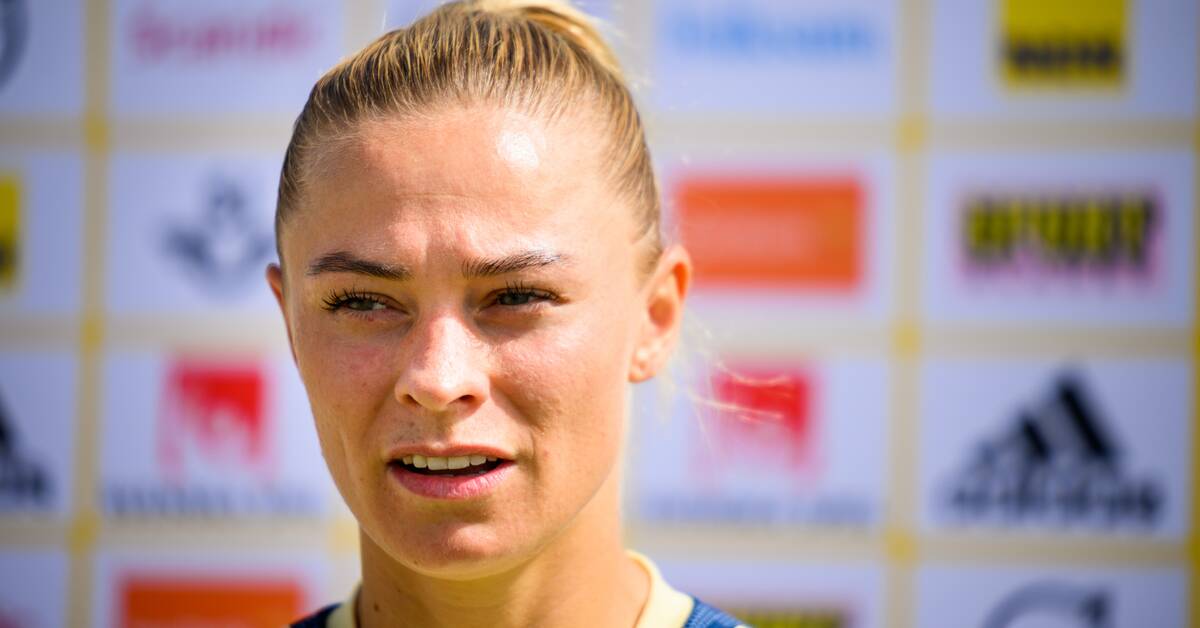 With her Barcelona, ​​Fridolina Rolfö has experienced playing for over 90,000 spectators at Camp Nou.

When the team travels to Malmö for the away meeting with Rosengård in the Champions League, the feeling will be different.

The Rosengård-Barcelona match clashes with both the men's team Malmö FF's group stage match against Belgian Union Saint-Gilloise in the Europa League and Malmö's home match against Färjestad in the SHL.

- It's like the Champions League, the dates are set and I know it's not that flexible.

There is probably not much you can do in this situation.

But it's sad, because in the end this won't be positive for anyone, says national team star Fridolina Rolfö.

No change despite meeting with Uefa

Rosengård's club manager Jenny Damgaard said on Wednesday that she sat in a meeting with, among others, Uefa to try to change the game date, without success.

Rosengård can at least be happy that they will get to play the away match against Barcelona at the historic Camp Nou.

But first of all, the training international match against Spain awaits on Friday for Fridolina Rolfö and the rest of the national team.

It is an opposition that stands out with its technical and tactical ability.

They perhaps imitate Japan a bit, which we have met a little more often.

So it will be a fun challenge.

You who play in Spain, have you been able to give tips to Peter Gerhardsson and the others in the management staff before the match?

- No, not really, I haven't had to do extra work, says Rolfö with a smile.