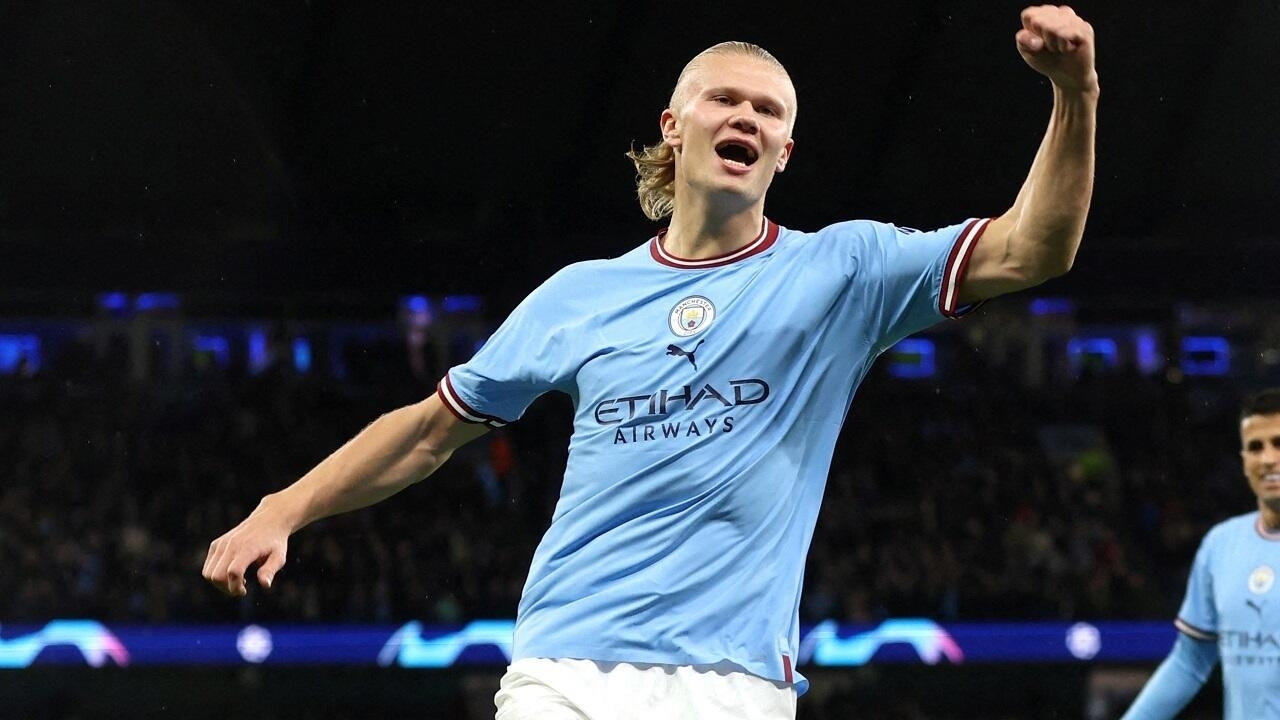 Unable to win their first two European matches this season, the Blues reacted with style in their shock against AC Milan, crushed 3-0 at Stamford Bridge.

New coach Graham Potter was expected at the turn, and his team passed the test with flying colors, winning on goals from Wesley Fofana (24th), out injured, Pierre-Emerick Aubameyang (56th) and Reece James (62nd).

A result that shuffles the cards in Group E. Behind RB Salzburg (5 points), who tamed Dinamo Zagreb (1-0), Chelsea and Milan are neck and neck (4 points) before their return match next week at San Siro.

Group F: Real Madrid is doing well, even without realism

For lack of success, a precious victory: Real Madrid, ultra-dominant without realizing a shower of chances, took off at the top of their group by chaining against Shakhtar Donetsk (2-1) a third victory in three days (9 points ).

But the White House ran in vain after a third goal, like its draft striker Karim Benzema.

Brazilian Vinicius scored one of Real Madrid's two goals against Shakhtar Donetsk (2-1) on Wednesday October 5 in the Champions League.

Previously, RB Leipzig got back in the saddle in the race for qualification by beating Glasgow Celtic 3-1 with a goal from Frenchman Christopher Nkunku (27th) and a double from Portuguese André Silva (65th, 77th).

The German club has 3 points and is only one unit behind Shakhtar, current second.

Celtic have only one point.

But who will stop Erling Braut Haaland?

The insatiable Norwegian striker struck twice again on Wednesday against Copenhagen (5-0), continuing his incredible start to the season with Manchester City.

With an unstoppable recovery close to the post (7th) then an opportunistic goal after a repelled strike (32nd), Haaland stunned the Danes, scoring the 27th and 28th goals of his career in C1 … in just 22 matches !

It's October 5 and Erling Haaland has 19 goals 🏊‍♂️ pic.twitter.com/MS7TXh6MND

Pep Guardiola's team is already taking an option on qualifying for the round of 16 (9 points), ahead of Dortmund (6 points), which plunged Sevilla FC into crisis by winning 4-1 at the Sanchez stadium. Pizjuan.

What to seal the future of coach Julen Lopetegui, whom the Spanish press announces on the departure for the benefit of the Argentinian Jorge Sampaoli?

And it is in particular to Adrien Rabiot.

This first European success this season is a breath of fresh air for the "Old Lady" and her disputed coach, Massimiliano Allegri.

Juve, with 3 points, is in third place behind PSG and Benfica Lisbon (7 points), who drew (1-1) in the evening.