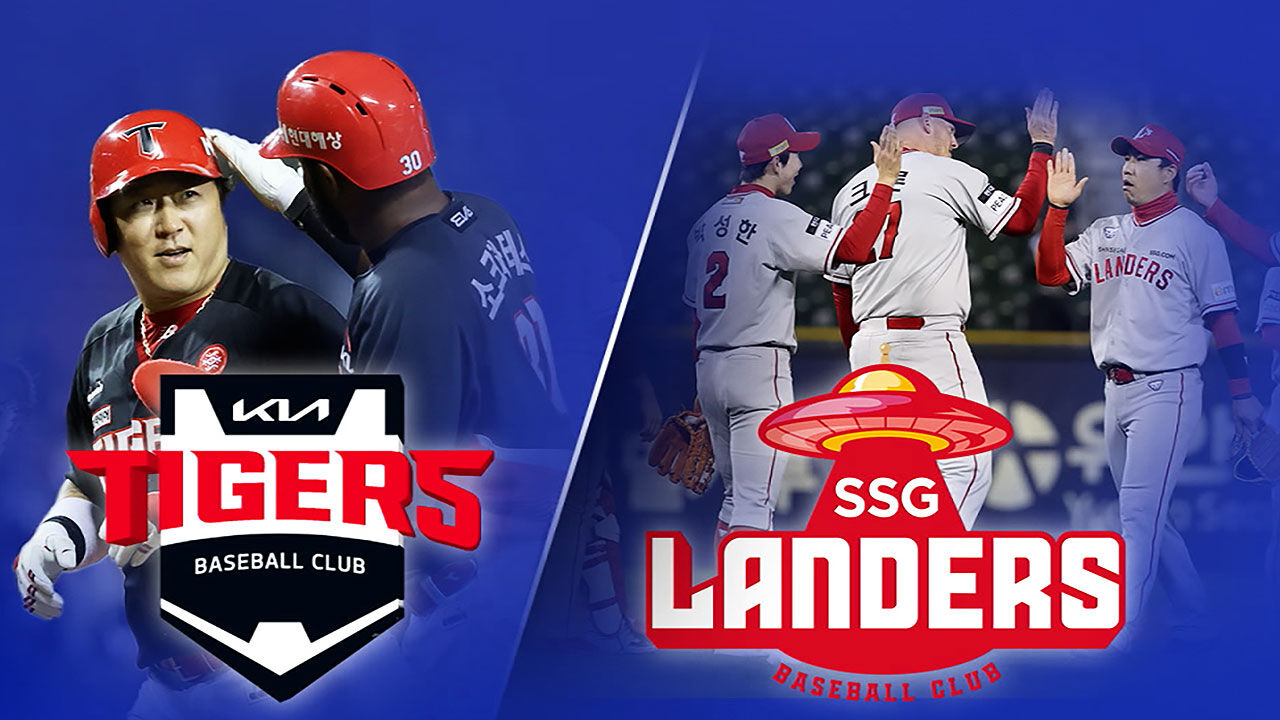 Leading SSG confirmed the regular season championship with one remaining magic number erased due to the defeat of 2nd place LG.

KIA, which left three steps to advance to the postseason for the first time in four years, exploded in the first inning.

Starter Eui-ri Lee conceded only two points up to the 5th inning and held out, and the hitting line gave strength again in the 6th inning.

KIA won 8-3 against LG, and played two and a half games with 6th place NC to solidify 5th place.

As the 2nd place LG lost, the leader SSG, who had no match yesterday (4th), automatically deleted one remaining magic number to secure the regular season championship.

Hwang Jae-gyun wielded 3 hits and 3 RBIs including the final hit, and Kim Min-hyuk helped the team win with 2 hits and 4 RBIs.

7th place Samsung was eliminated from the postseason with the victory of 5th place KIA.