First, Alfred Rustas got a skate splint over his wrist and was taken to hospital in the semi-final. Then, in the final, star Daniel Mossberg was knocked unconscious. It was a tough day for Sandviken, who also lost the final. - It's too much, says coach Joacim Forslund. 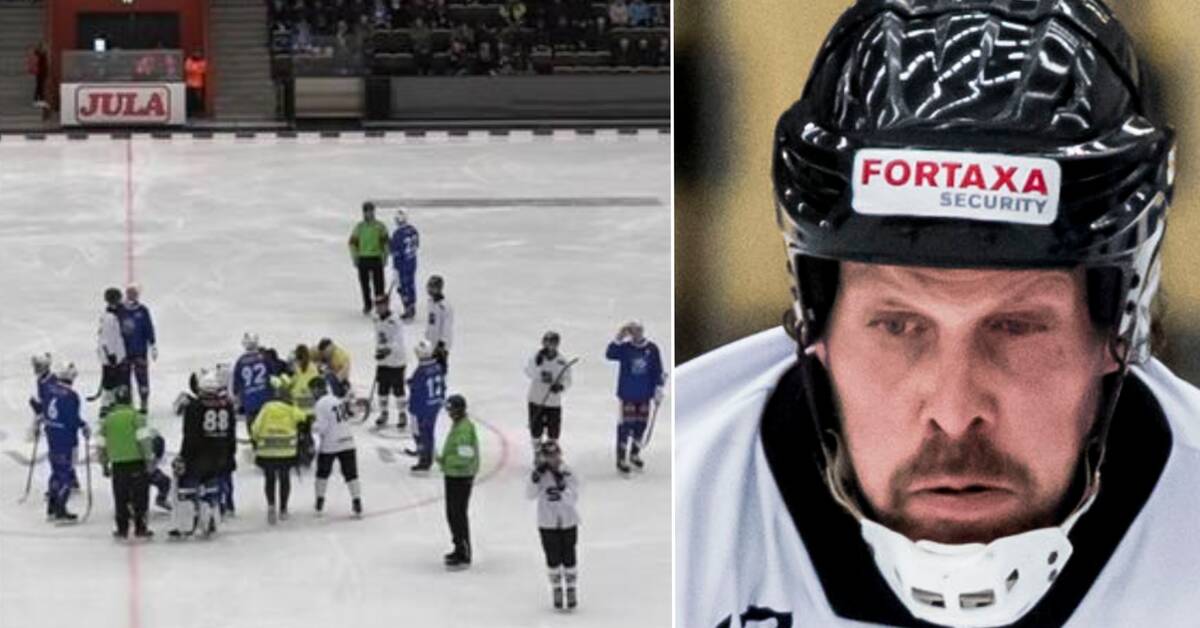 It was with one and a half minutes left in the semi-final against Västerås in Lidköping (which the team won 3–1) that the accident happened for the first time.

Then the 20-year-old striker Alfred Rustas, who is signed from IFK Rättvik for this season, got a skate splint over his forearm in connection with a duel at the edge.

According to Bandypuls, both teams' players reacted immediately and screamed for doctors while Rustas remained on the ice.

He was taken by ambulance to hospital, and will be examined further in Uppsala tomorrow.

- He has poor sensation and movement in two of his fingers, so it's probably a tendon there that's broken and they've stitched it together temporarily.

We don't know there, it could be a long injury period for him, says Sandviken's coach Joacim Forslund to Bandypuls.

But Sandviken's misfortunes did not end there.

In the final against Villa Lidköping, which they lost 1–8, Daniel Mossberg was knocked unconscious after colliding with Villa's Alexandser Härndahl.

He too was taken to hospital.

- I had to go into the infirmary and have my neck and head X-rayed.

Everything looks good and nothing is damaged.

It was a serious concussion.

I take that every single day of the week than it would be anything else.

That's what happens, Mossberg tells Bandypuls, and explains that he doesn't remember anything about the bang.