The match between Sandviken and Västerås in the Swedish Cup today was never finished. The reason: Sandviken's forward Alfred Rustas received a skate splint over his forearm. He had to be taken to hospital by ambulance. - There is time for many thoughts, says coach Joakim Forslund. 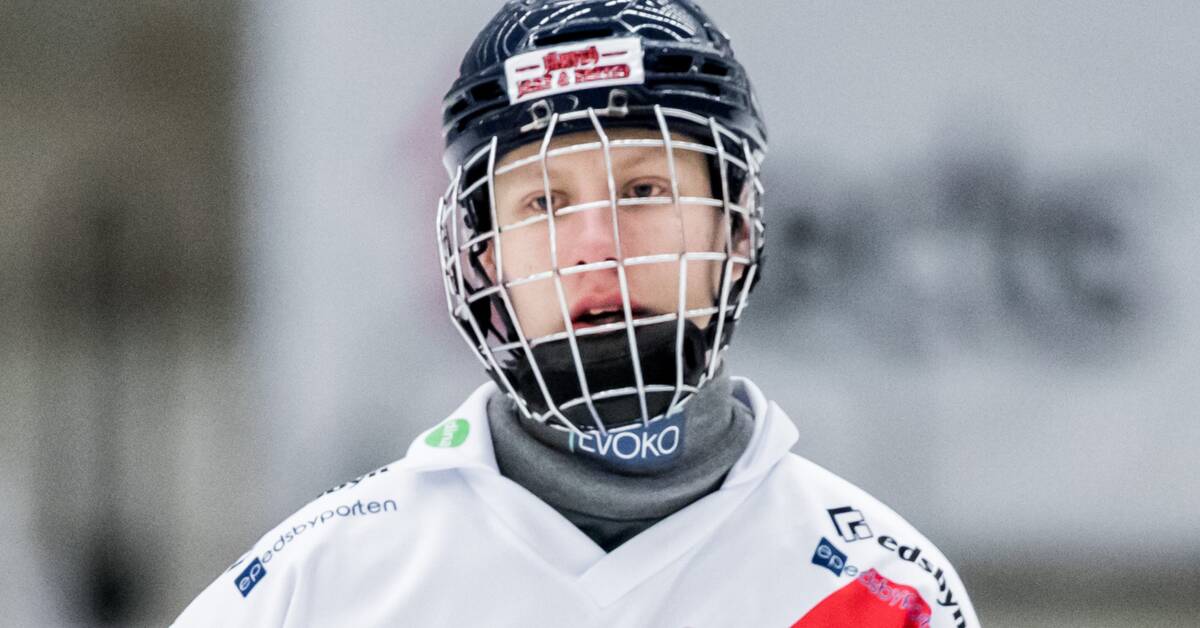 It was with one and a half minutes left of the semi-final in Lidköping that the accident happened.

The 20-year-old striker, who is signed from IFK Rättvik for this season, received a skate splint over his forearm in connection with a duel at the edge.

According to Bandypuls, both teams' players reacted immediately and screamed for doctors while Rustas remained on the ice.

I was just waiting for us to have a free kick.

There are many thoughts, but I think it's going well, says Sandviken coach Joakim Forslund, who is hopeful that Rustas will have done well.

- He was there, and even grinned a little.

His mother and father were also there.

At the time of the incident, Sandviken led the match 3–1, and that was also the final result as both teams agreed not to finish the match.

In the afternoon's final, Sandviken will face the home team Villa Lidköping, who won 4–3 against Edsbyn in their semi-final.