Ludwig Augustinsson finally got to debut for his Aston Villa. But it wasn't even a full half of play. He was forced to retire injured in the match against Aston Villa. 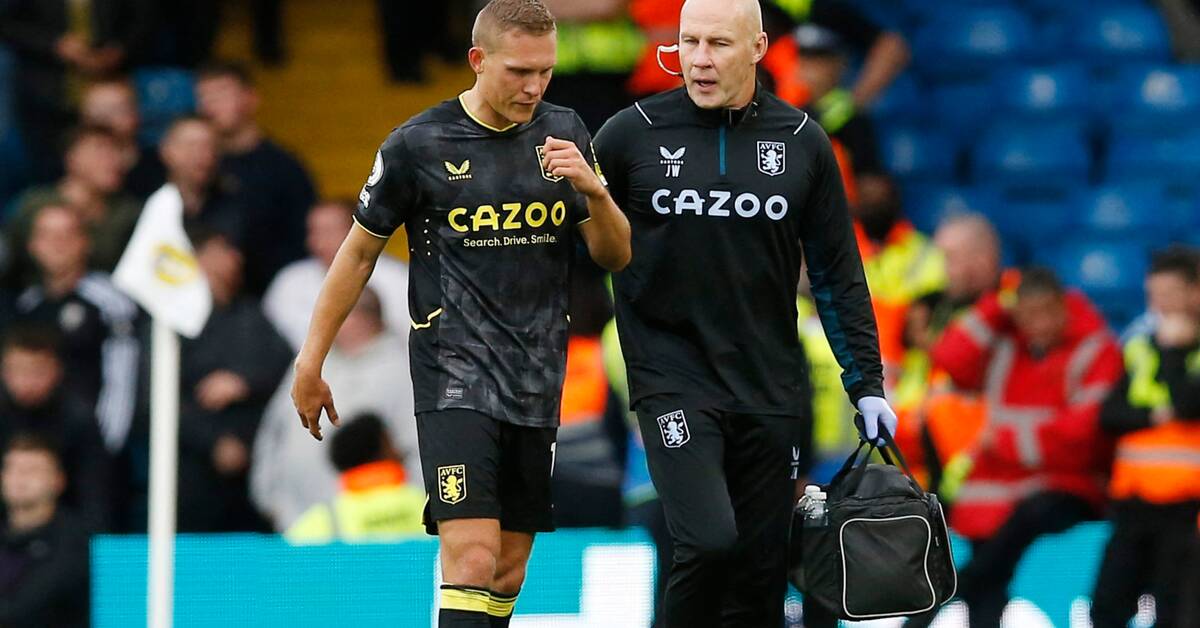 The Swedish national team defender Ludwig Augustinsson has had a hard time since he left Wolfsburg in the summer of 2021.

It was only nine games from the start for Sevilla last season, before he switched to Premier League team Aston Villa this summer.

Got to start the match

But tonight, away to Leeds, he finally got to make his debut for his new team.

He was allowed to start in the left-back position, but it was only 47 minutes of play.

Because in extra time in the first half, when Augustinsson ran deep and chased a ball, it looked like he hurt himself.

He grabbed the back of his thigh, sat down on the grass and was forced to change.

The score was 0–0 at halftime.

The match is in progress