Kalmar climbs the table - takes up the fight for European games

Kalmar sneaks into the Allsvenska top. Now the hope for the European Games is alive after a 2-0 victory against Helsingborg. - I think we should have been able to control it better at the end, says Kalmar's goalkeeper Ricardo Friedrich, who kept a clean sheet in Discovery+. 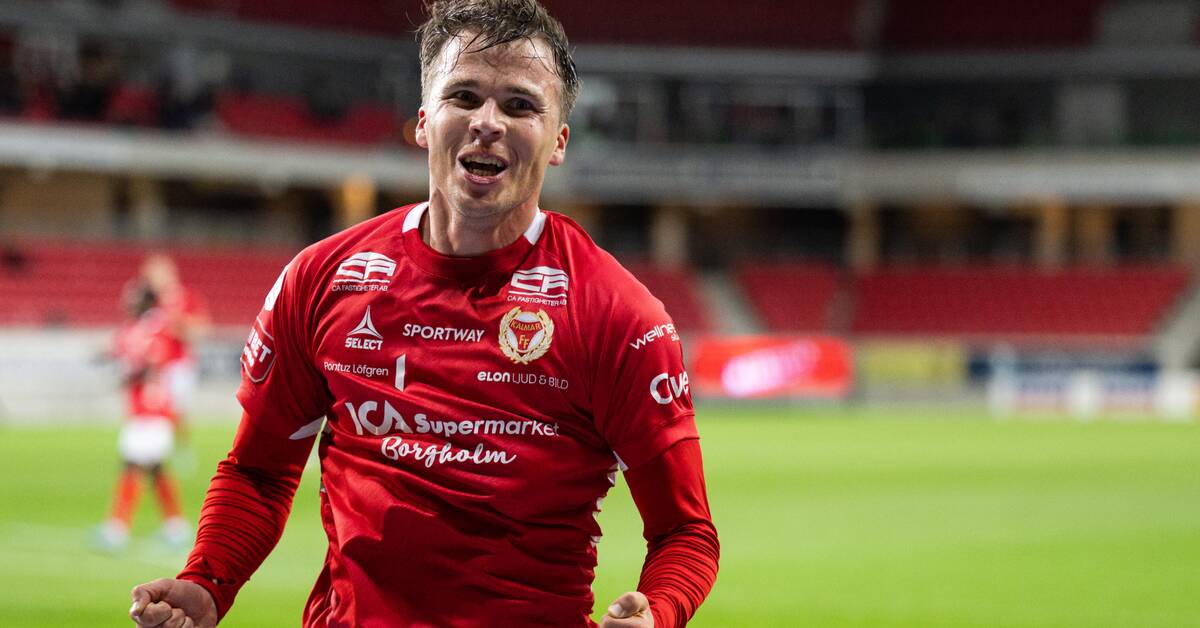 Kalmar started well and drove over Helsingborg from the start.

After just five minutes, Finn Simon Skrabb made it 1-0 with a shot from close range, after the visitors failed to clear the ball.

Rasmus Wiedesheim Paul had a good chance to equalize in the first half, but Kalmar goalkeeper Ricardo Friedrich made a fine save on the half-volley shot at a corner.

Kalmar's lead stood until half-time and in the 67th minute Simon Skrabb increased the lead to 2-0 with his second goal of the match.

The goal was caused by a shot from Romario, which the visitors' goalkeeper Linegaar released a return on, where Sebastian Nanasi played forward Skrabb who rolled the ball in, suspected offside, but the goal was approved.

Has a hang on the European places

Kalmar now have ten straight home games without a loss.

With AIK cruising against Sirius, Kalmar overtakes the Stockholm team in the table, up to fifth place with 41 points, but a better goal difference than AIK.

Now Kalmar also has the same points as Malmö in fourth place.

The teams that are top four at the end of the season are ready for European games.