Manchester City defeated Manchester United in the match of the ninth round of the English Premier League (EPL). 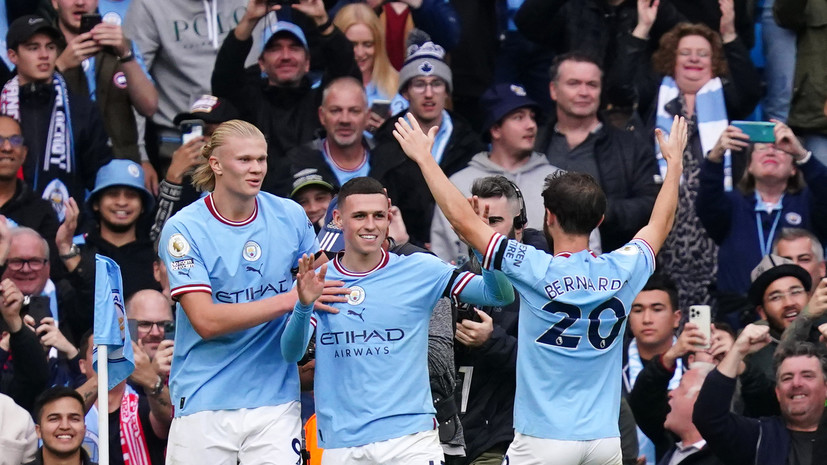 The meeting in Manchester at the Etihad Stadium ended with a score of 6:3 in favor of the wards of Josep Guardiola.

Thus, Manchester City (20 points) is second in the Premier League.

Earlier, Haaland's father said that the footballer would only play at Man City for three or four years.