Great disappointment in Manchester United after the derby clash against Manchester City: "Unacceptable"

Manchester United lost 3–6 away to Manchester City. Then there was of course great dissatisfaction in the team afterwards. - It is unacceptable, says manager Erik ten Hag. 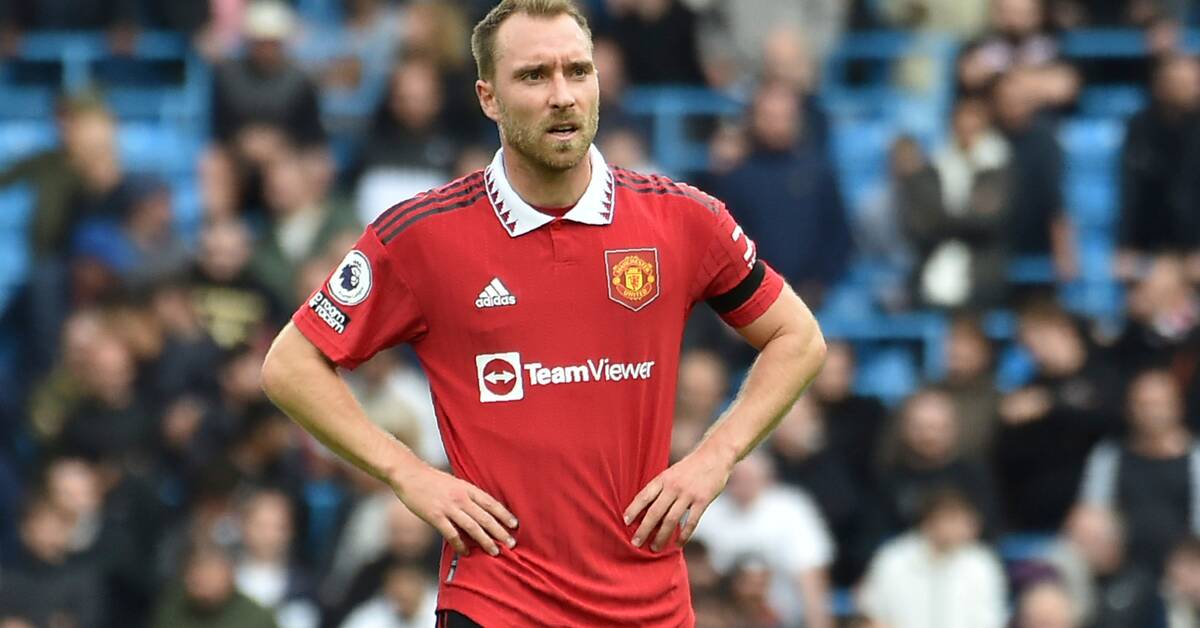 Manchester City stood for a real outclass in the Manchester derby.

The match ended 6-3 after City let off the gas at the end.

But the fact that United got three goals in the end was not something that the United players and leaders could be happy about afterwards.

Everyone thinks it was a very bad day at work.

We got into it wrong, and they created chances right after the kick-off.

We only have ourselves to blame, says midfielder Christian Eriksen to Sky Sports.

Even the manager Erik ten Hag was very disappointed.

- It's quite simple: We lacked faith.

When you don't have faith on the pitch, you can't win games, and that's unacceptable.

We lacked discipline and didn't follow our own rules and got outplayed.

That's what happened today, he told the BBC.