Melina Andersson made history on Thursday when she took home Sweden's first WC gold in the canoe marathon in 24 years. Now she has also topped the feat by taking another WC gold on Friday – and a WC silver on Saturday. - It is quite sick, says Melina Andersson to SVT Sport. 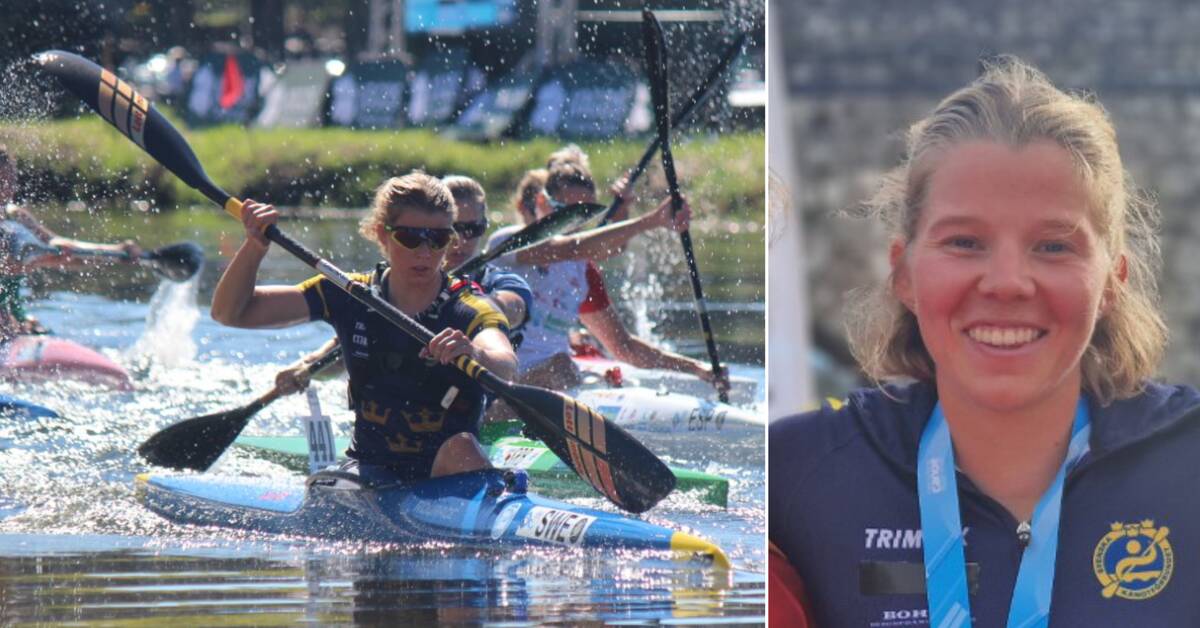 When SVT Sport reaches her on Saturday evening, she is happy, but tired.

Although it's fun at the same time, she says and talks about her expectations for the championship:

- I knew it could go well, but I didn't think it would go this well.

Three races of 3.6, 23 and 26 kilometers each in the body is felt, but the key to the continued high performance was the feeling after the first WC gold, says Andersson.

- Once things went well in the first competition, it was easier to just keep going, she says.

The high quality throughout the championship impresses.

“This is the most incredible thing I've ever seen someone do in a canoe.

It may be hard to take in, but what Melina did was the equivalent of running two 5000m races one day, a marathon the next day and another marathon on the third day, and she takes two golds and a silver at the same time!

Then she also has another marathon tomorrow," states the national team captain Danny Hallmén.

Now another race awaits - marathon distance in K2, which will be together with Johanna Johansson, on Sunday.

The duo are reigning European champions.