22-year-old Jesper Myrenberg made his SHL debut tonight. Then he immediately showed that he is a goalkeeper to be reckoned with in the top league. He was responsible for several sharp saves. The sharpest came at the end of the second period - with a powerful pick-hand save on Marco Kasper's hard direct shot, which you can see in the clip above. 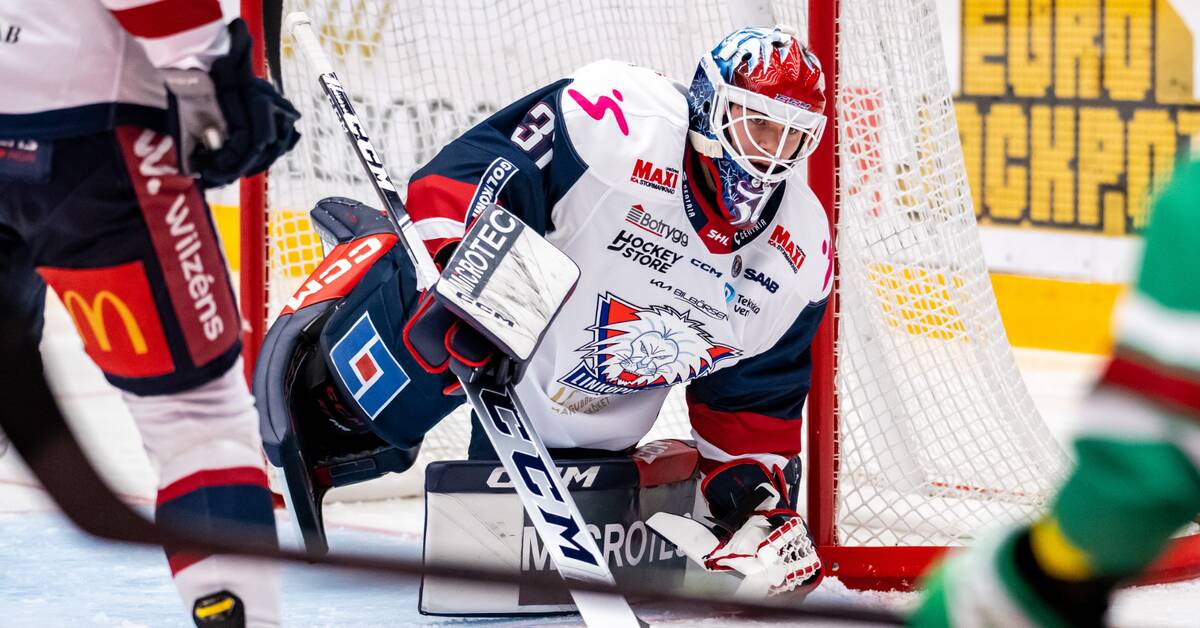 Myrenberg, who has played in the Hockeyallsvenskan for the last four seasons, had to sit out the entire match.

Even in the last second of overtime, he had to make a save.

Here Jesper Myrenberg saves in the last second of the match

- I've been in training now that I haven't been able to play for a while, and honed in on the details.

I've been longing for this since I signed for LHC, so it was just to go out and have fun and show that I'm a good goalkeeper, he tells C More.

In total, there were 29 saves for the LHC goalkeeper, whose team lost on penalties.

- It's really bad to lose, so the next match it must be three points when I play, he says.