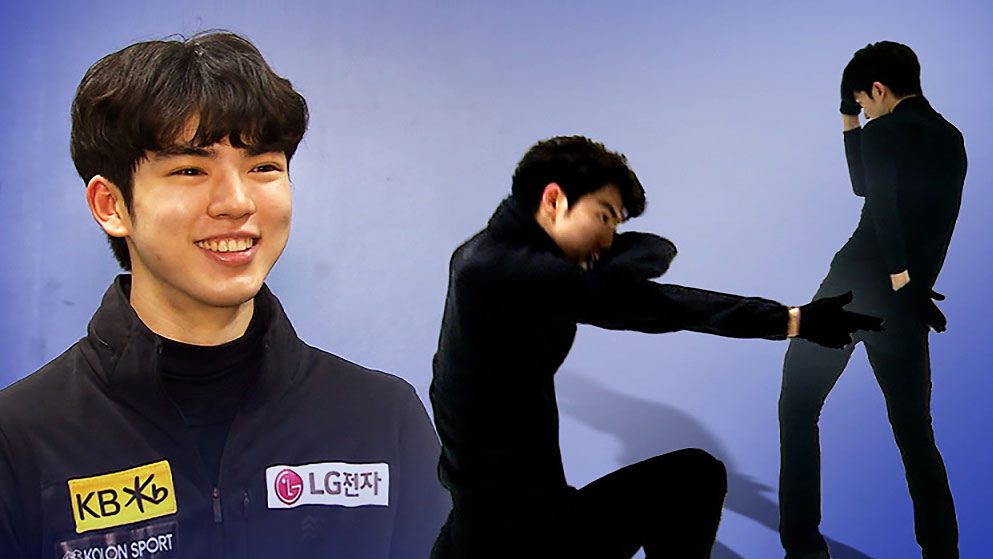 He fell far short of his personal best in the short program (99.51 points) he put together at the Beijing Winter Olympics in February this year.

But he got up and continued acting, and got the flow back with a neat quadruple toe loop-double toe loop combination jump.

After dealing with the flying camel spin to level 4, the triple axel also ran perfectly in the jump in the second half where an additional 10% was added.