Degerfors continues to pinch points from top teams, on Saturday they beat Djurgården with a clear 3-0. Markus Danielson scored a goal and an assist, in the wrong goal. 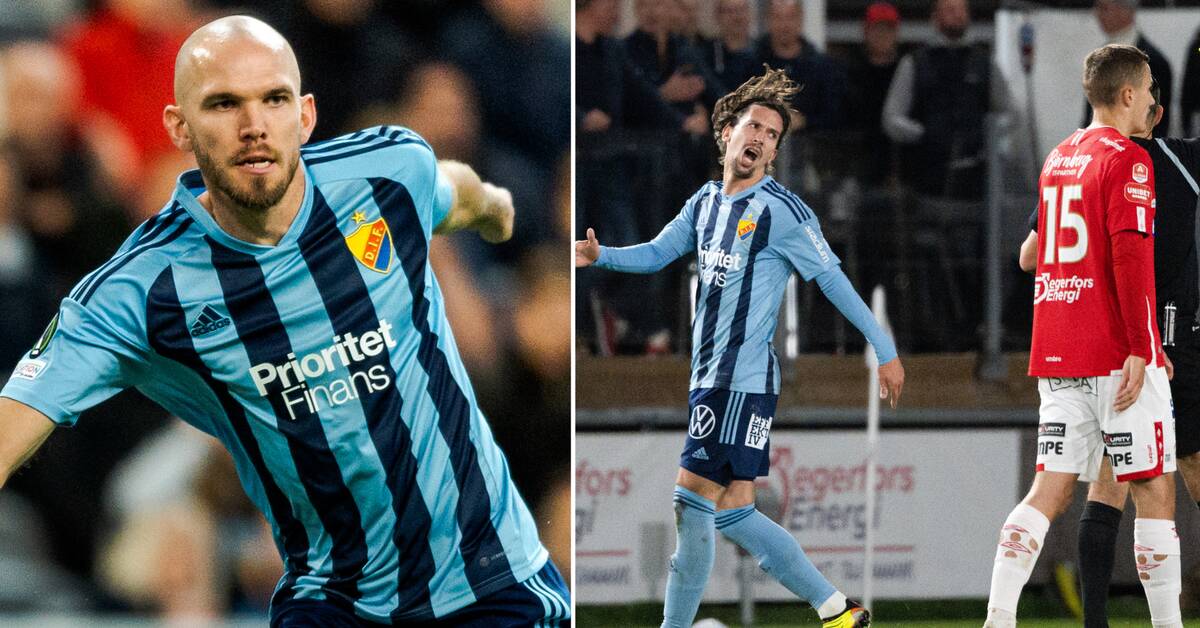 Degerfors IF has a good form in Allsvenskan.

Before Saturday's meeting with league leader Djurgården, they had four straight games without a loss.

The conditions were simple for Djurgården, if they won, the Stockholm team would move up in the table after chasing Häcken's cross against Hammarby last time.

Degerfors put an end to that scenario, but with a lot of help from Djurgården's Marcus Danielson.

In the 29th minute, Omar Faraj scored on a cross from the right, 1-0 stood at half-time.

In the 48th minute, the snow plow happened, Marcus Danielson would only nod home a ball to the goalkeeper Widell Zetterström, who came out of his position.

The ball went over him, and into the own goal to make it 2-0 for Degerfors.

And as if that wasn't enough.

With five minutes left, Danielson would steer away a cross from the left.

but instead angled the ball straight to Johan Bertilsson, who steered it 3–0 to Degerfors with his face.

This was the Varmlanders' fifth straight match without a loss - Djurgården missed the chance to move to the top.