Four shots from the leader Richard Mansell, England. That is Alex Norén's position before the final round of the European Tour's Dunhill Links Championship. 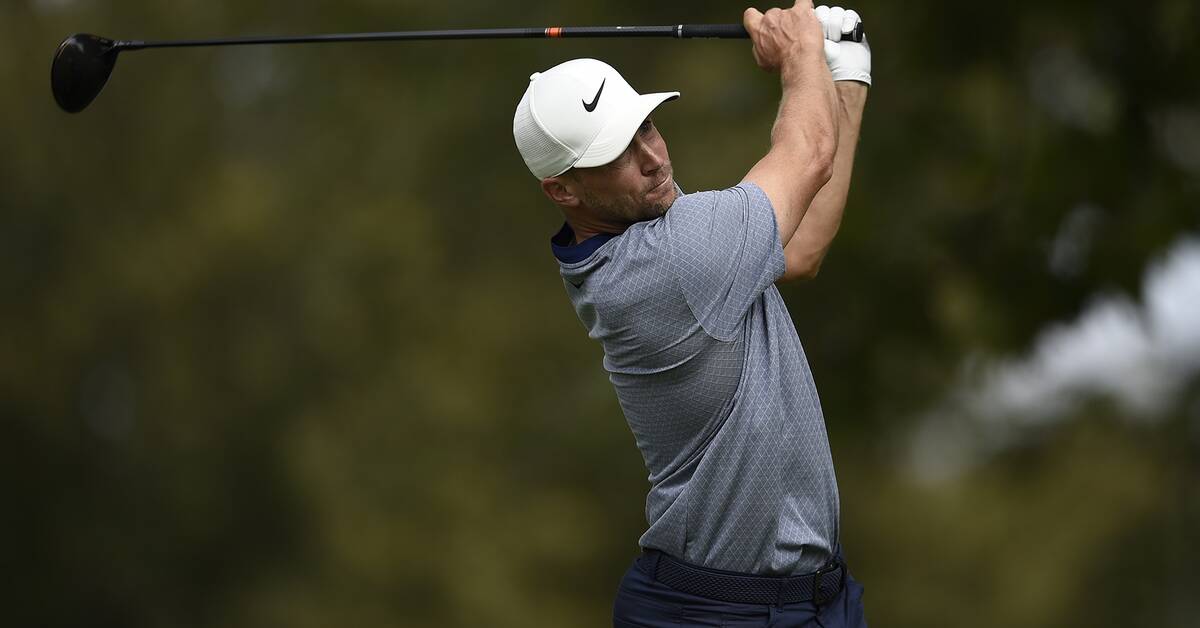 The Swede, who made the third round at St Andrews, was three shots under par for the day and with a total of eleven under par he shares second place with Daniel Gavins, England, and Ryan Fox of New Zealand.

The competition in Scotland is played on three different courses;