After being withdrawn from Guinea, an upcoming race between Morocco and Algeria to host the 2025 African Nations

The announcement by the Confederation of African Football (CAF) to deny Guinea from organizing the 2025 African Nations Cup opened the door for countries wishing to host the competition, and Algeria and Morocco appeared at the forefront of the candidate countries to organize the tournament. 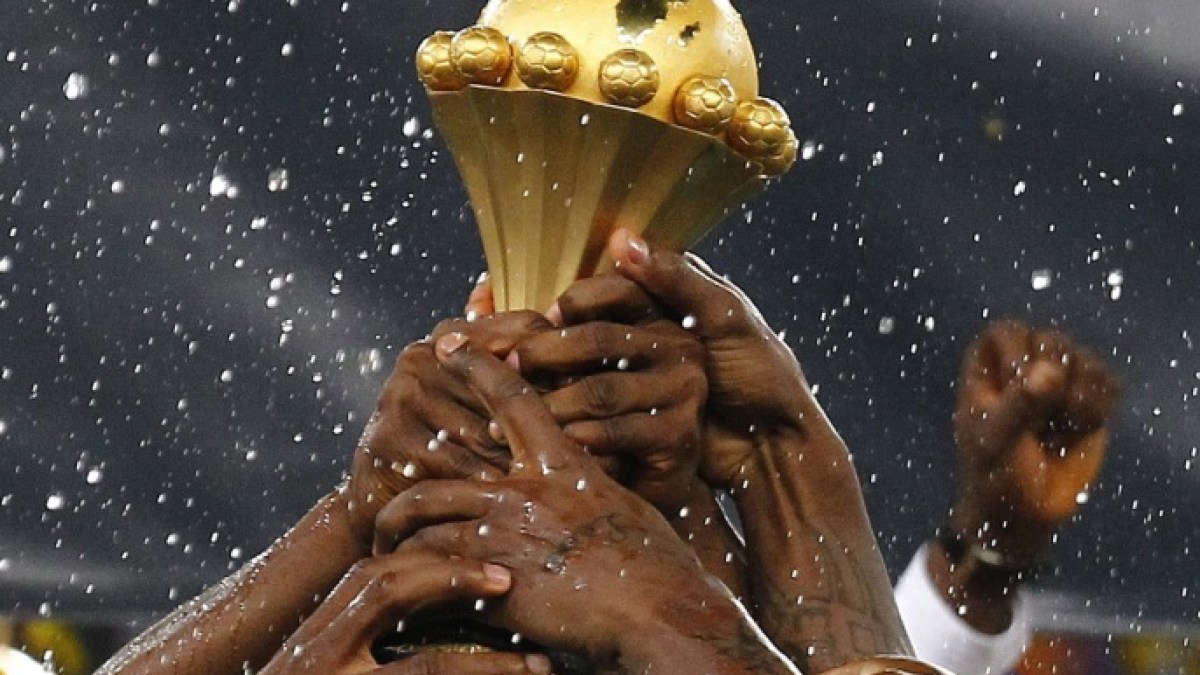 The announcement by the Confederation of African Football (CAF) to deny Guinea from organizing the 2025 African Nations Cup opened the door for countries wishing to host the competition, and Algeria and Morocco appeared at the forefront of the candidate countries to organize the tournament.

CAF announced in the early hours of Saturday morning the withdrawal of the rights to organize and host the 2025 African Nations Cup from Guinea, and this came after a meeting held in Conakry yesterday, Friday, between Guinean interim President Colonel Mamadi Domboya and the President of the Confederation of African Football Patrice Motsebe.

Sources told Reuters that the decision to deprive Guinea of ​​hosting rights was taken earlier in late June, although it was announced only today.

After increasing the number of teams participating in the African finals from 16 to 24 teams in 2019;

It became clear that the sporting infrastructure in Guinea would not easily accommodate the event, with the construction of stadiums, training fields, hotels, roads and infrastructure.

The Confederation of African Football @caf_online_AR officially announces the withdrawal of the organization of the 2025 African Nations Cup from Guinea pic.twitter.com/PqQISmYaJ5

Morocco announced its intention to run to host the tournament, according to a statement quoted by Reuters, according to Mohamed Maqrouf, the official spokesman for the Moroccan Football Association.

Morocco organized one copy of the finals of the tournament in 1988, and finished fourth, while Cameroon won the title.

Morocco was scheduled to host the 2015 edition, but asked to postpone it in light of the outbreak of the Ebola virus in the west of the continent at the time.

But CAF rejected his request and punished the local federation with two exclusions, and then transferred the tournament to Equatorial Guinea, while Morocco won its case against the Confederation of African Football by resorting to the International Court of Arbitration for Sport.

A message from Algeria

As for Algeria, CAF President Patrice Motsepe encouraged local officials to submit the bid to host the African Championship, and praised Algeria's "busy history" with football, and said that the country preparing to host the African Nations Cup for local players from January 13 to the fourth From next February, it will own world-class sports facilities.

Everything is looking good ahead of the #TotalEnergiesCHAN2022 draw 🤩

How are you excited?

Motsebi was speaking at a press conference today in Algeria on the sidelines of the African Championship draw for local players, and said that Algeria is a beautiful country that has achieved great development at the level of sports facilities, and has all the capabilities to host the African Cup of Nations and is ready in all respects.

"I am sure that Algeria will succeed in hosting the tournament, and it is an opportunity to show the world how good African football is," he added.

Algeria hosted the tournament once in 1990 and won the title after beating Nigeria 1-0 in the final.

It is expected that the list of candidates will include other countries in the continent, including South Africa, which hosted the 2010 World Cup.

Criteria for organizing the African Nations

Motsebi said that there will be no waiver of the standards and conditions necessary to organize the continental championships and competitions, and added in his press conference, "We will not choose a country that is not ready and does not have the standards to host the CAN. We seek to hold the next editions according to international standards and standards. Necessary conditions for organizing continental championships and competitions.

He stressed that CAF will study the files that will be presented to it in all transparency, pointing to the possibility of some countries submitting joint files.

It is noteworthy that the next edition of the African Nations Cup will be held in Ivory Coast, and has been postponed from 2023 to 2024.