A recovered Kristian Karlsson was back. Then the Swedish men easily won the group stage match against Australia in the team World Cup in table tennis. However, it was a loss for the Swedish ladies - despite Linda Bergström's two victories. 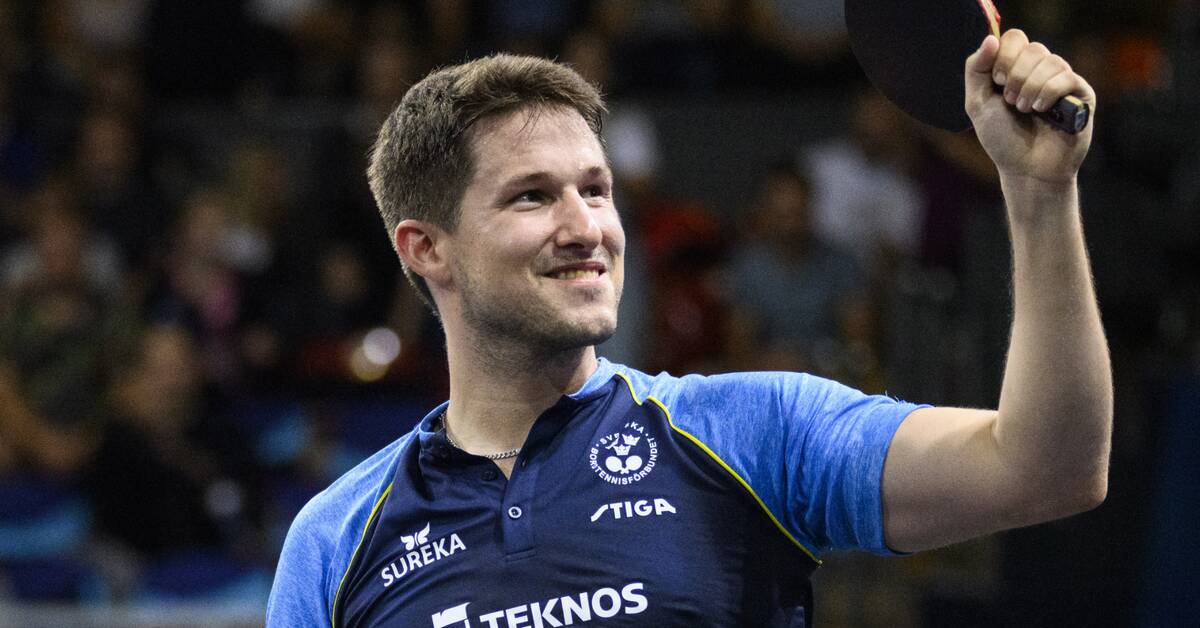 If there was concern about Kristian Karlsson's status after the nasty hand injury during the European Championships in Munich, it seems time to put it aside.

Ahead of the Team World Cup in Chengdu, the 31-year-old said he was confident of being fully ready for games.

Something that seems to be true after the first group stage match against Australia.

Mattias Falck and Anton Källberg also won according to plan and Sweden won the meeting with Australia 3–0.

The next match for the men is on Saturday against England.

For the Swedish ladies, it was dramatic.

Linda Bergström won both of her matches, but Romania had in turn taken home the others.

The whole thing was instead decided in a fifth and decisive match between Romania's Elizabeta Samara and Sweden's Matilda Hansson.

They both exchanged set wins with each other but in the decisive stage the Romanian was the strongest and secured Romania's 3–2 victory.