Jamina Roberts honored with the captaincy of the national handball team

Sweden's handball ladies, who are currently gathered to file the last details before the EC, have a new team captain: 32-year-old Jamina Roberts. - I intend to be myself, I am not the one who runs around and shouts or acts as a cheerleader, says Jamina Roberts to SVT Sport. 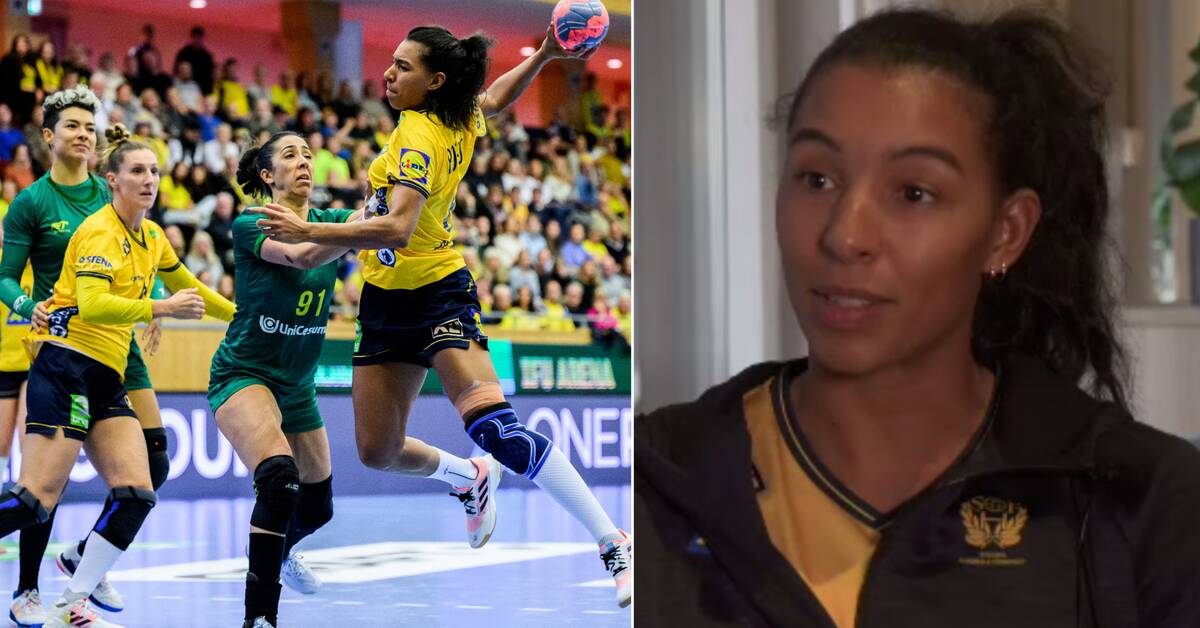 In Thursday's victory match against Brazil (31-26), Sweden came into play with a new team captain.

Carin Strömberg, who has held the captain's role for the past three years, has been poked by the national team captain Tomas Axnér and is not in place during the last national team meeting before the EC, which starts on the fourth of November.

Strong year in the back

The choice as new team captain fell on Jamina Roberts, who had previously been vice-captain.

Roberts, who after yet another SM gold was rewarded with both a transfer to Europe's best club team in Norwegian Vipers Kristiansand, is clear about what kind of leader she will be.

- It is clear that it is an honor to get that role.

I'm going to be myself, I'm not the one running around ranting or acting like a cheerleader.

I can instead help with my routine, she tells SVT Sport.

Grateful for the trust

The 32-year-old from Gothenburg, who was named Sweden's best handball player in 2022, believes that the trust from the coaching staff in the national team led by Tomas Axnér means a lot.

- It has been decisive for my role and my performances in the national team in the past year.

You take self-confidence into everyday life.

In their last match before the European Championship, Sweden will face Brazil again on Saturday.

This time in Eskilstuna in a match you can see on SVT 1 and SVT Play from 16.00.