Cosmin confronts Al-Anbari in the Sharjah and Khorfakkan dialogue 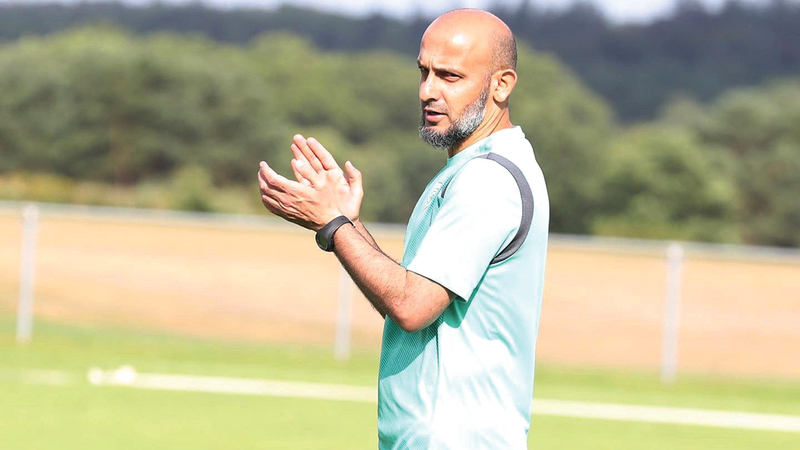 Cosmin confronts Al-Anbari in the Sharjah and Khorfakkan dialogue

The Sharjah team will play at 17:15 pm today at the Sharjah Club Stadium an important confrontation against its guest Khorfakkan, in the fourth round of the ADNOC Professional League. Roman Olario Cosmin.

This is Al Anbari's first confrontation with his former team, Sharjah.

Sharjah leads the league standings with nine points, after winning the past three rounds, and winning the full mark.

The team is experiencing a distinguished period of high morale, in addition to the team's inclusion of a group of stars, most notably the Bosnian trio Pjanic, Spain's Alcacer and Greek Manolas.

On the other hand, Khorfakkan seeks to cause a surprise in front of Sharjah, and is betting on Al-Anbari's previous knowledge of the "king".

Khorfakkan hopes to come out with at least a point, as it is currently ranked 13th before the last with only a point, and the match will not be easy for Sharjah, as the opponent is good at conglomerating in his areas with capabilities in counter-attacks.