Bach on Russian athletes: "We have to start thinking about the future"

Russian athletes may be allowed to compete again. This is what IOC president Thomas Bach says in an interview with the Italian Corriere della Sera. - We have to start thinking about the future, he says. 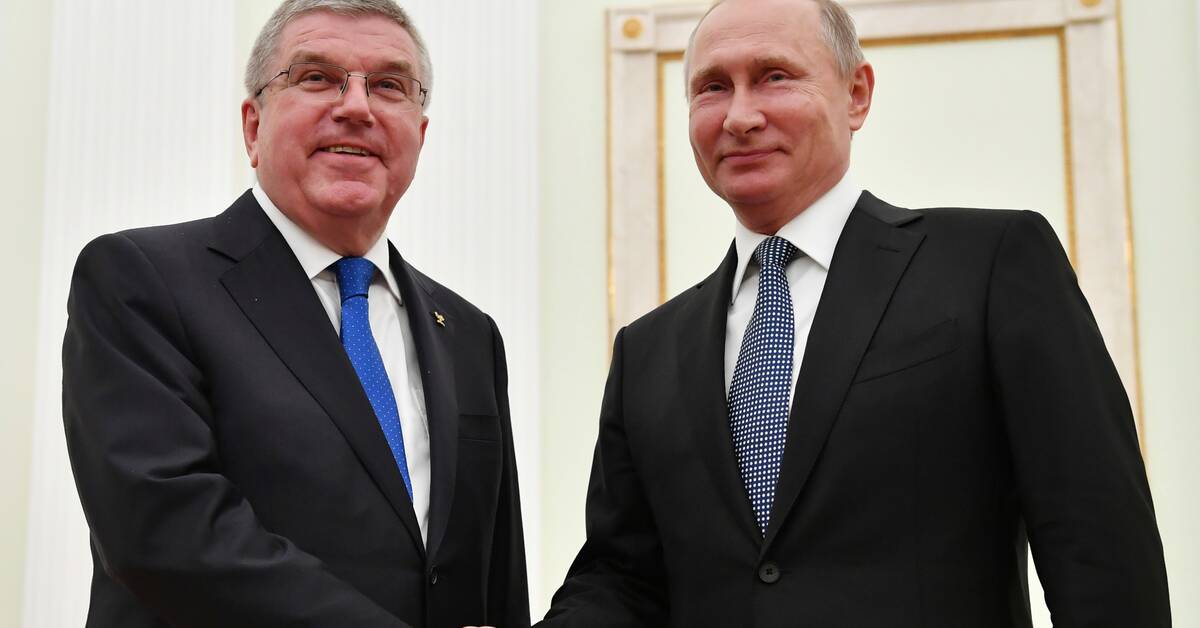 Now Bach, president of the International Olympic Committee (IOC), says that the closed door to competitions can be opened again.

He believes that it is important to start thinking about the future.

- It is about getting athletes with a Russian passport who do not support the war back to the competitions, says Bach in the interview with the Italian newspaper Corriere della Sera.

In the interview, however, the 68-year-old does not suggest how Russian athletes should be able to express their opposition to the war, as the people risk several years in prison for dissent and criticism of the Russian military.

Thomas Bach says that the IOC's mission is to be politically neutral and "that the Olympics should unite people".

- We have to review when we can carry out our mission again, to have everyone back and in what format, he says.