The US court on Thursday sentenced the former president of the Salvadoran Football Association, Reinaldo Vasques, to 16 months in prison for taking bribes in the context of the "Vivagate" scandal that struck the International Federation of the game (FIFA). 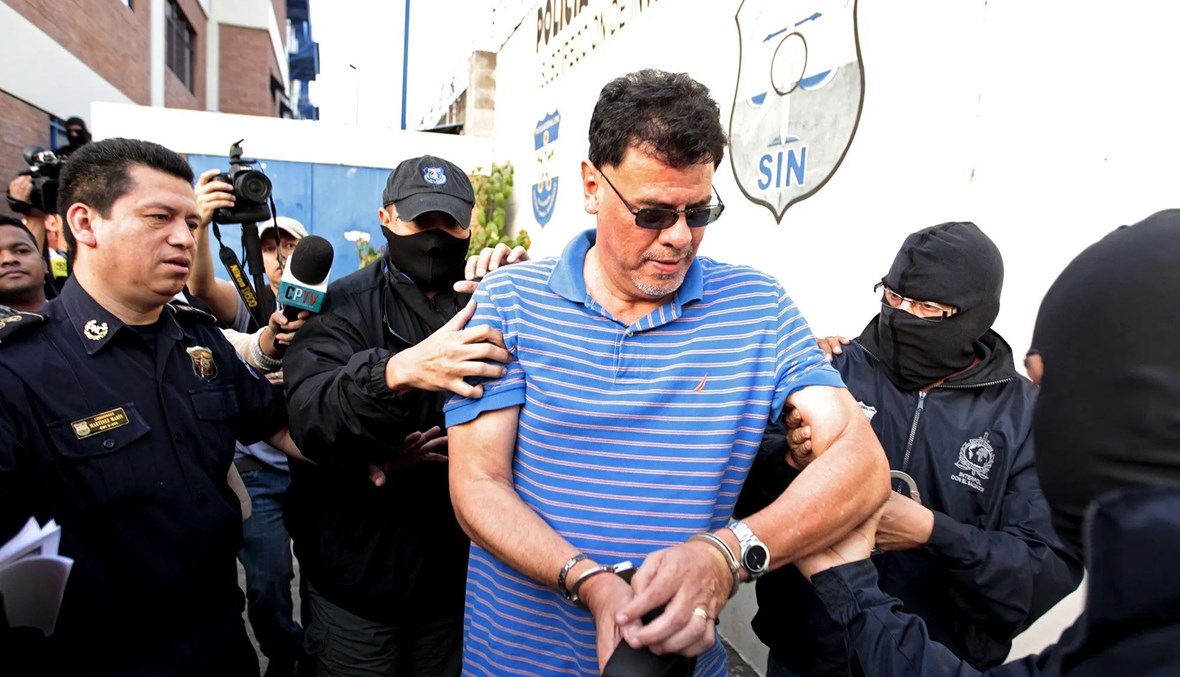 The US court on Thursday sentenced the former president of the Salvadoran Football Association, Reinaldo Vasques, to 16 months in prison for accepting bribes in the context of the "Vivagate" scandal that struck the International Federation of the game (FIFA).

Vazquez, 66, pleaded guilty to the charges after his extradition in January 2021.

US prosecutors announced that he and other federation executives or former officials had received about $350,000 in bribes related to the sale of broadcasting and marketing rights for El Salvador's World Cup qualifiers matches In 2018, as well as friendly matches.

"The accused and his co-conspirators, out of greed, deceived themselves by filling their pockets with hundreds of thousands of dollars in bribes, at the expense of a great sport, the Salvadoran Football Association and the community it serves," Prosecutor Bron Pace said in a statement.

"Vasques must now be held accountable, like many other corrupt football officials exposed by the government investigation," he added.

Vasques, who headed his country between June 2009 and July 2010, was accused in November 2015, along with dozens of other officials, in the so-called "Vivagate" scandal that rocked the highest international football body and led to the overthrow of big heads in it, especially its former Swiss president, Joseph Blatter.

Vasques was convicted in early October 2019 by the International Federation of corruption, suspended for life from all football-related activities and fined 500,000 Swiss francs (about 490 thousand dollars).

And US justice has charged about forty people in the context of the scandal, most of them from South America.

A court in El Salvador also sentenced Vasques in March 2017 to eight years in prison for embezzlement of nearly $400,000 in Social Security contributions.