After an international hiatus, the English Premier League football returns with its momentum with two fiery summits whose outcome will determine the leaders of this hot season. 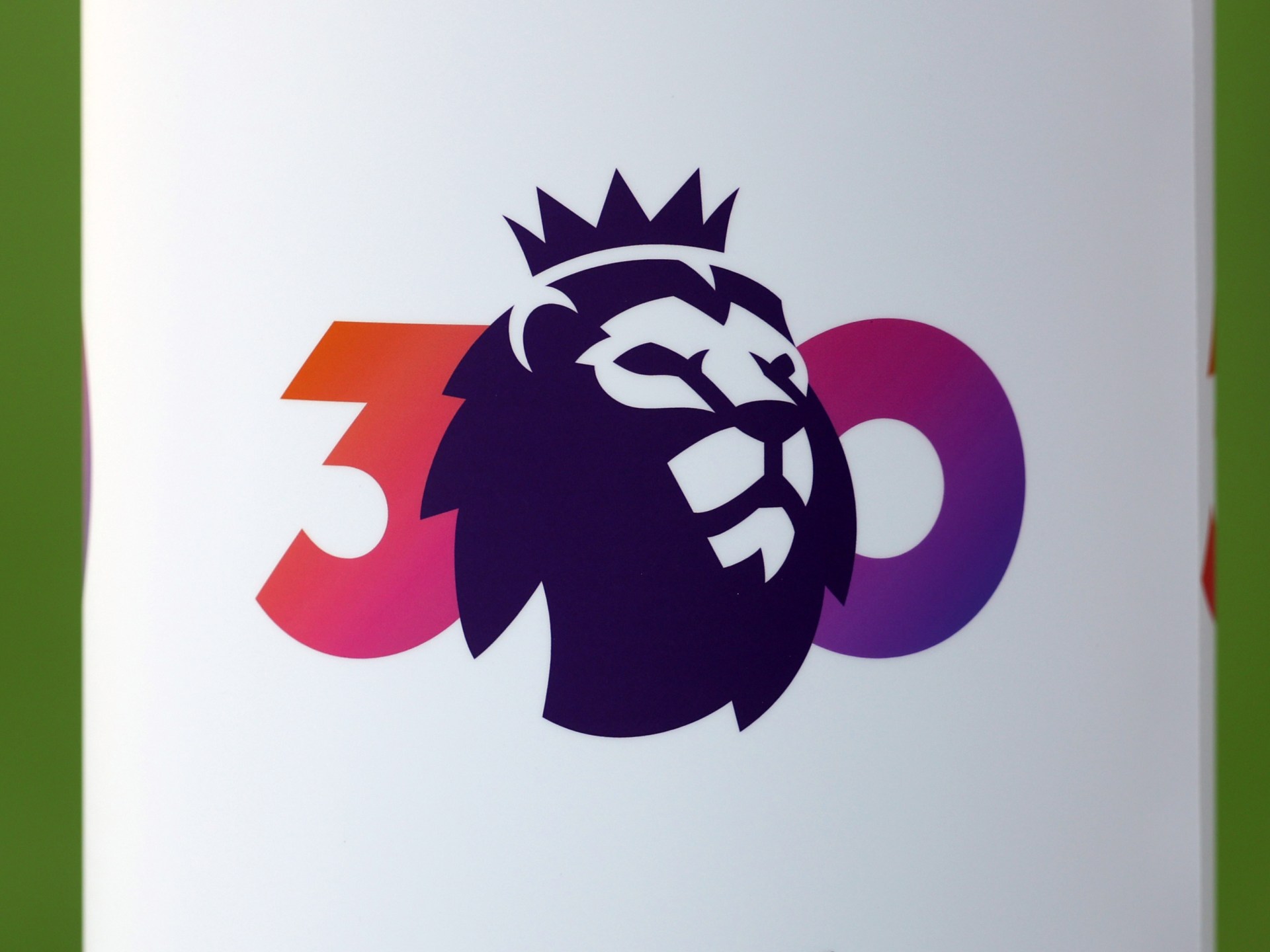 After an international hiatus, the English Premier League football is back on track with two fiery peaks whose outcome will determine the top team in this hot season.

The North London summit has always had an exciting atmosphere, but Saturday's match between Arsenal and Tottenham Hotspur will be more heated after the Premier League summit is within reach.

And after 24 hours, champion Manchester City hosts its neighbor Manchester United in a burning return to the competition after the international break.

Arsenal and Tottenham have enjoyed strong starts this season, with Mikel Arteta's team leading the table after 6 wins in their first 7 matches, the club's best start since the 2007-2008 season.

Antonio Conte's team has not lost yet, and equaled its best start in the Premier League after 5 wins and 2 draws.

But Tottenham must improve their poor record against their rivals if they are to take the lead from them, as they have won at Arsenal once in the last 29 visits to the league.

Next up: the North London Derby ✊ pic.twitter.com/q0YVwButp9

Despite this statistic, Tottenham turned the scales in north London, where it ranked higher than Arsenal in the last 6 seasons, after spending 21 years behind its neighbor.

Arsenal had a perfect opportunity to regain their supremacy last season during a late struggle to enter the last four at the expense of Tottenham, but a 3-0 defeat at Conte's team in May allowed their opponents to overtake them in the end.

Tottenham maintained the momentum from last season and are now 13 unbeaten in the league since April, despite doubts that the results are more impressive than the performance in some matches.

Tottenham will visit the Emirates Stadium on Saturday with high spirits, after striker Son Heung-min regained his level by scoring a hat-trick within 14 minutes in Tottenham's 6-2 victory over Leicester City in the last meeting.

Son has not scored a goal this season before his skills exploded against Leicester, and with Harry Kane scoring six goals already this season, Arsenal's defense will face a severe test.

This time last season, Arteta was trying to set things right after a frustrating start, but the Spaniard seems to have already instilled his ideas into the squad.

Striker Gabriel Jesus has become an inspiration since joining from Manchester City, scoring 4 goals in the league already to help the team gain a winning mentality with a young squad, and Granit Xhaka appears to be reborn in Arsenal's midfield.

Saturday's match will be a tactical battle between Arsenal's style of possession and Tottenham's approach to counter-attacks and absorbing pressure.

"It's Conte's specialty, and with Son Heung-min getting back on his feet they can hurt Arsenal," said former England striker Chris Sutton, now a BBC analyst.

If Arsenal win, they will retain the lead after 8 games, but any other result will help Pep Guardiola's team to the top if they beat United on Sunday.

Derby day goals at the Etihad!

Despite the brilliance of the north London duo, City seem a candidate to retain the title, especially with their new striker, Erling Haaland, breaking records in goals.

The Norwegian has already scored 11 goals in his first 7 league matches, and if he continues at this rate, he will break the league's record by scoring 34 goals in one season.

United have played a string of four victories in the competition, but have not played a league match since defeating Arsenal on the fourth of September, and face a busy schedule that includes nine matches in October.

Liverpool returns to competition at home against Brighton & Hove Albion on Saturday, and realizes that there is no margin for errors after 6 games.

Graham Potter will play his first Premier League game at Chelsea when he visits Crystal Palace.